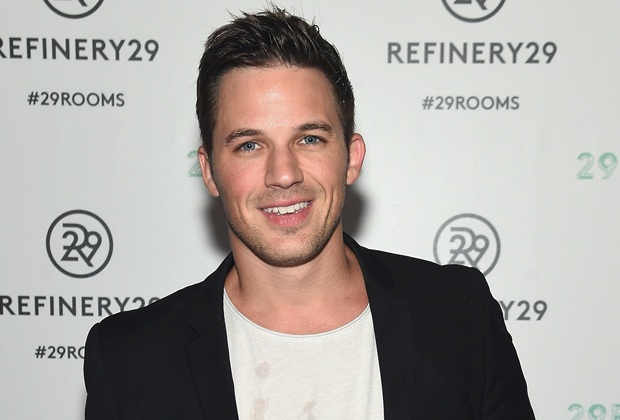 Many regular viewers of the NBC show ‘Timeless’ who affectionately call themselves Clockblockers have appreciated the sophomore season of the time-travel drama. The show which is counting down the final episodes of the second season is led by the American actor Matt Lanter as Wyatt Logan alongside other actors. He is popular for his role […]