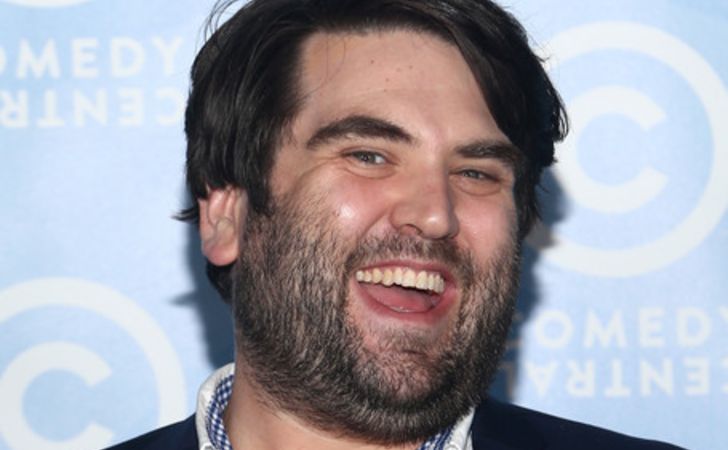 John Gemberling did not succeed as a musician but he did not give up hope and pursued acting instead. Now, he is a really popular and notable comedian. Gemberling is very similar to the character he portrays on the screen – goofy. He came into the limelight with his appearance in Broad City as Matt […]