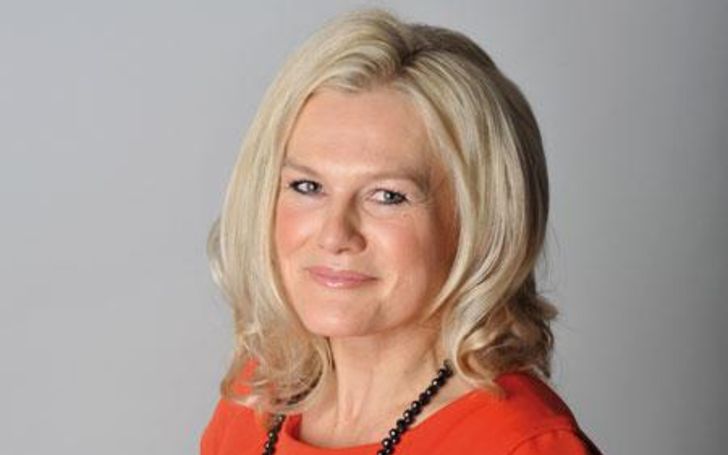 Ella Kenion is a versatile British actress who garnered fame after starring in the television series, The Green Green Grass. The actress is also popular for roles in the films and series like The Catherine Tate Show, Hardware, Swashbuckle, and The Hive. If you are curious about the actress’s personal and professional life, read the […]