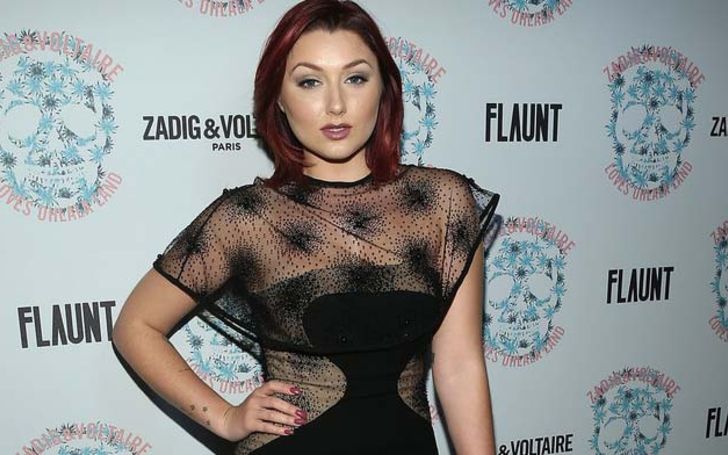 Russian American actress-model, Anastasia Baranova, is one of the highly praised actresses of this generation. The actress garnered a lot of fame after starring in the series Scout’s Safari and Z Nation. Anastasia started her career as a model, but soon, she shifted towards acting. Wanna know more interesting facts about Anastasia? Then scroll for […]