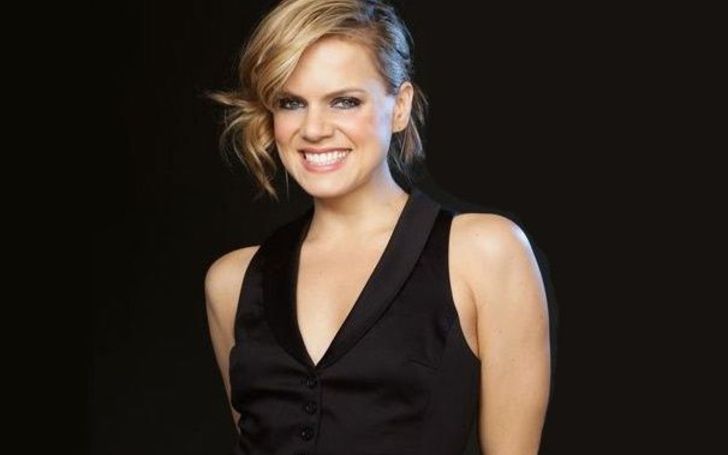 Amy Spanger, an American actress, received massive recognition from the movie, Reefer Madness: The Movie Musical (2005). The multi-talented actress is also active in the musical theatre, in which she’s showed her excellence. The actor gave several incredible shows and proved to be an influential theatrical artist.  Amy, further, is a singer and a dancer […]