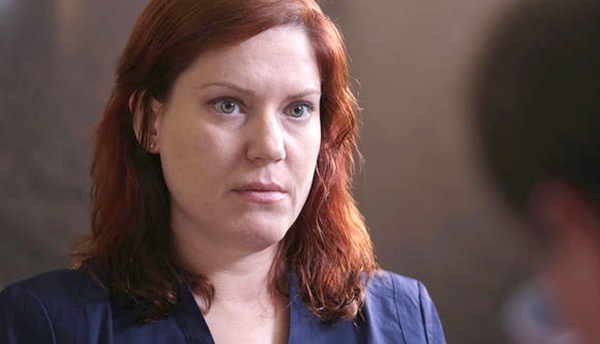 Amy Allan, an American television personality, has appeared in many television shows and movies. She made her significant breakthrough by performing in the television show The Dead Files. The show is a crime thriller and is about two homicide detectives who are tasked with solving homicide cases and murders. She is one of the lead […]