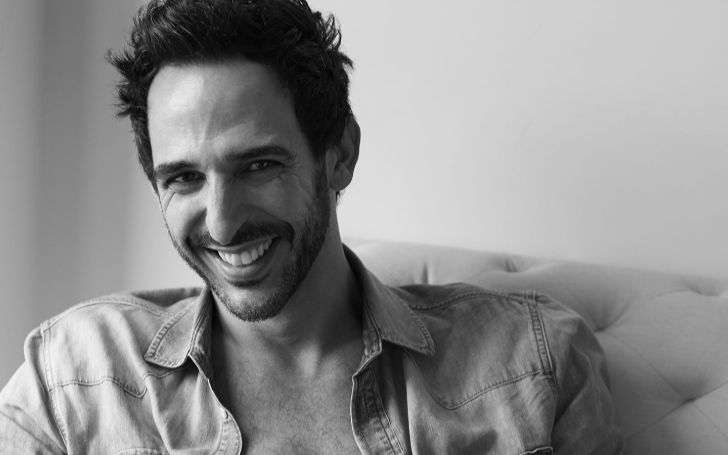 Amir Arison is an American television and film actor who garnered limelight after portraying the role of Aram Mojtabai in the series The Blacklist. The actor is also known for his appearance in many hit television series. Well, starting from theatre, Amir garnered quite a good fame throughout his career. Wanna know more about his […]