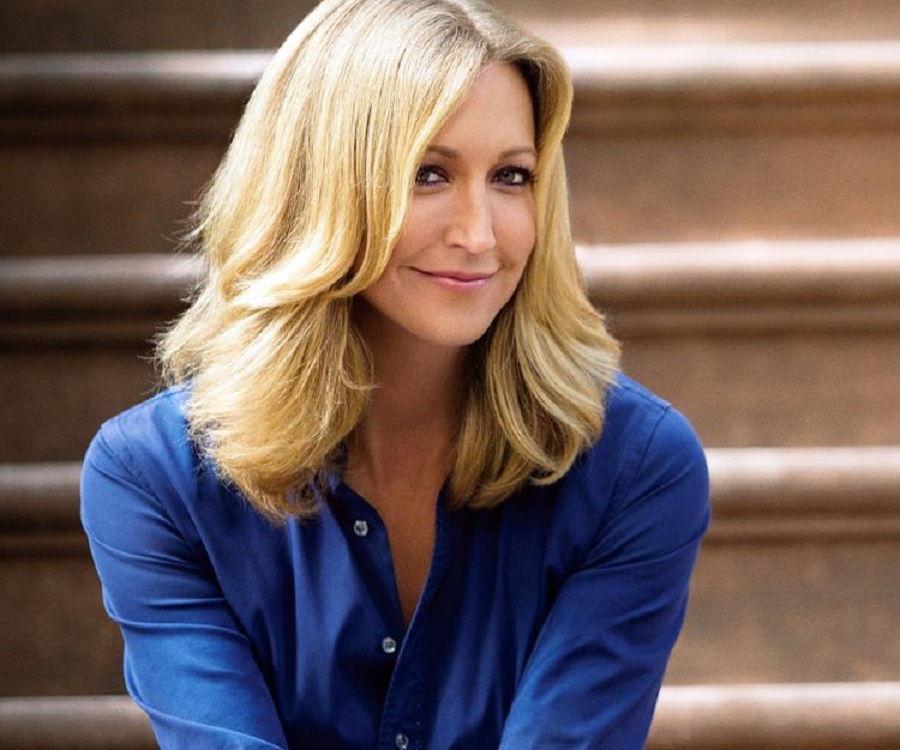 An American television presenter, Lara Spencer is a well-known face of Good morning America airing on ABC and correspondent for ABC News and Nightline. So, what’s a real-life story of ‘Good Morning America’s star Lara Spencer? Do you know that Lara Spencer is an estranged wife of former CNN reporter David Haffenreffer? After the split, […]