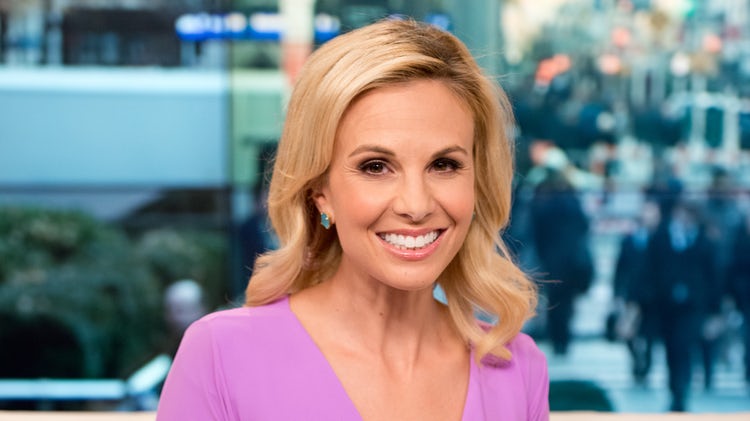 An American television personality and talk show host, Elisabeth DelPadre Hasselbeck won an honorary Daytime Emmy Award for Outstanding Talk Show Host. In fact, she mounted to celebrity status as she depicted headstrong contestant of Kucha Tribe in Survivor; The Australian Outback. Elisabeth Hasselbeck knocked off numerous buzz around media. She made the headlines leaving […] 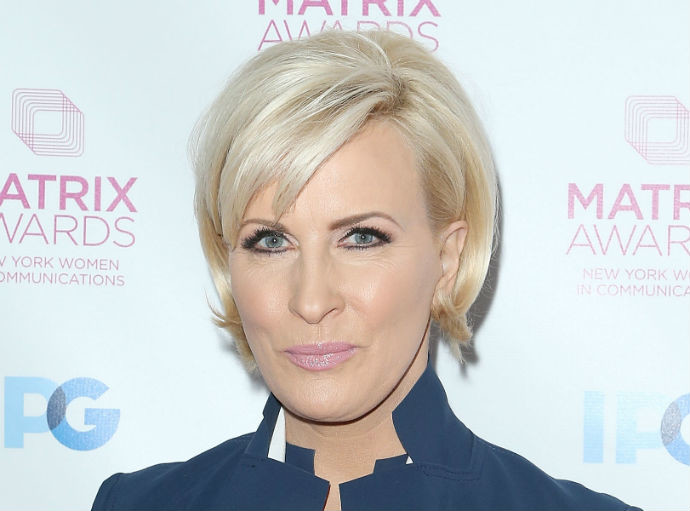 Mika Brzezinski is one of the self-righteous woman journalists on the television. She is a well-known host and reporter of broadcast journalism who recently apologized for calling Secretary of State Mike Pompeo a wannabe dictator’s butt boy during a segment of the story on the show Morning Joe. Mike, an MSNBC host, told on live TV that […]