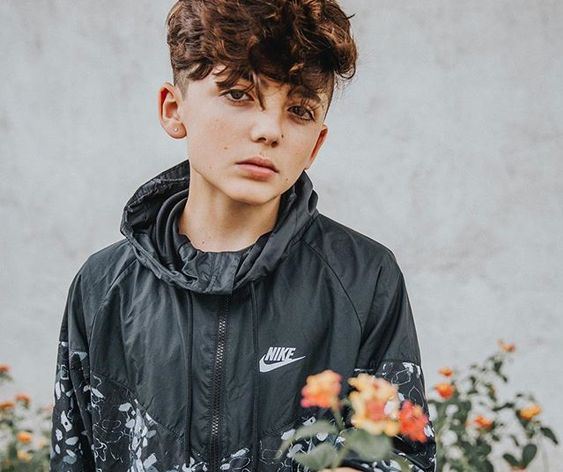 Aaron Melloul, an American social media star, gained prominence for his eye-catching pictures on his ‘Instagram’ feed. He has a pretty decent fan following on Musical.ly too. The young lad has some great sense of humor, including spot-on comic timing. His way of talking and witty jokes play a crucial role in earning him a […] 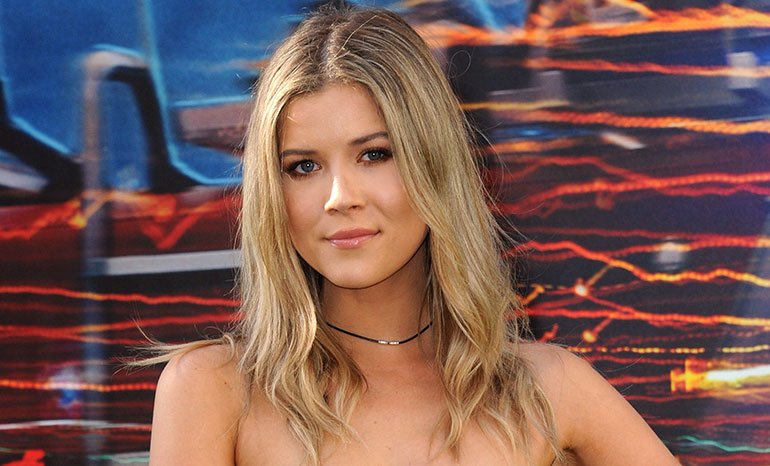 Everything has its pros and cons. It depends on us how we perceive things in our lives. Such is YouTube. It is full of blinkers, and clickbait’s that people often consider worthless. They forget to acknowledge the hard work that serious YouTubers have put on. Something like that happened to the American social media star […] 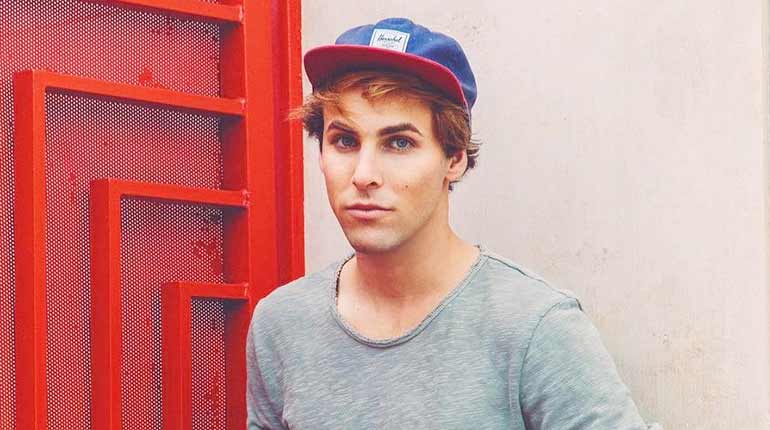 Are you a Snapchat user? Just like Instagram, Snapchat has opened many doors of opportunities for many young entertainers. Amidst millions of users, the American social media star Tristan Tales has aced in it. The popularity he received from Snapchat led him to create his own YouTube channel, which currently has a staggering 1 million […]