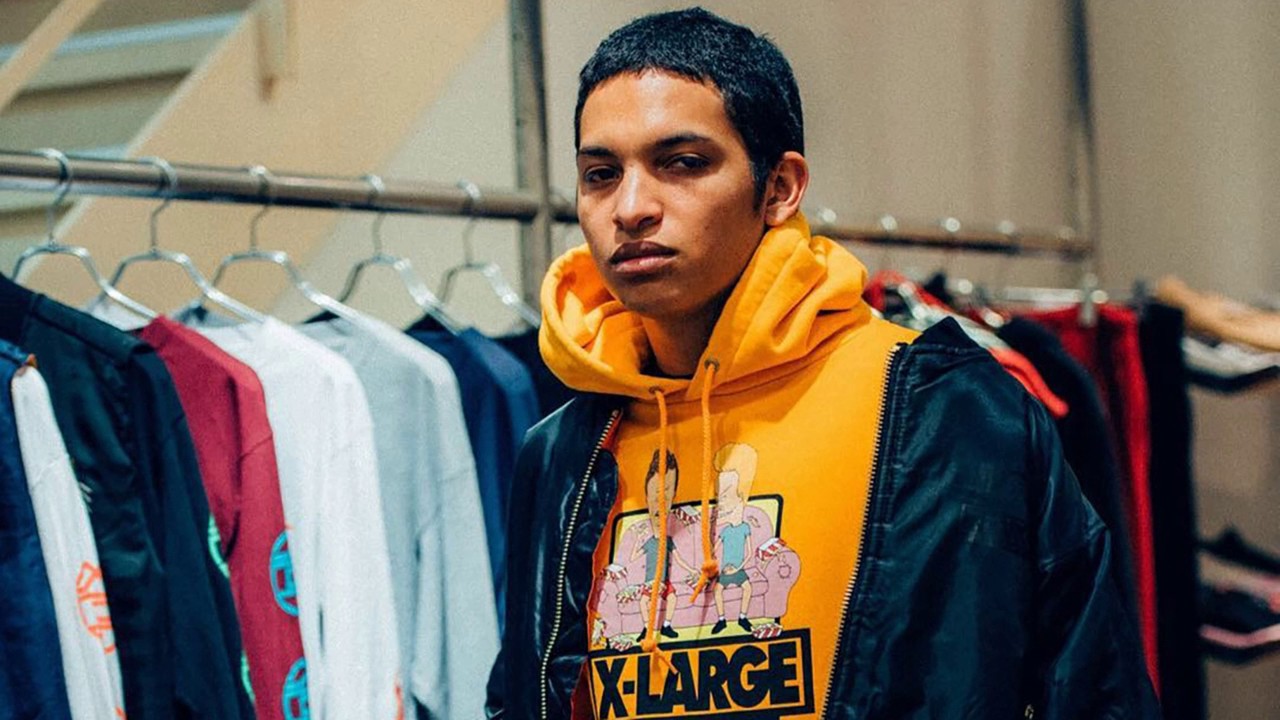 An American recording artist, Gabriel Rousseau aka, Gab3 is notable for directing Kanye West’s “Famous” and Drake’s 2016 song “Sneakin.” He has invested his knack of rapping and production abilities in the entertainment array. On the same note, Gab3 aspires to be the only music artist who foresees collaboration as well as profitability on fashion campaigns and commercial […]