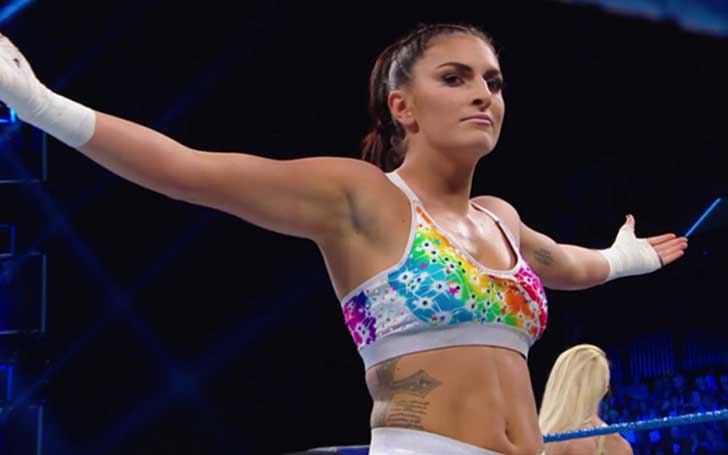 Even the wrestling world has seen the magic of equality. Breaking the stereotypes of man ruling WWE, the American professional wrestler and mixed martial artist Sonya Deville has influenced many youths. Despite having ups and downs in her wrestling career, the never-giving-up spirit of Sonya has brought her this far. Currently, Deville wrestles on the SmackDown brand. In 2015, she […] 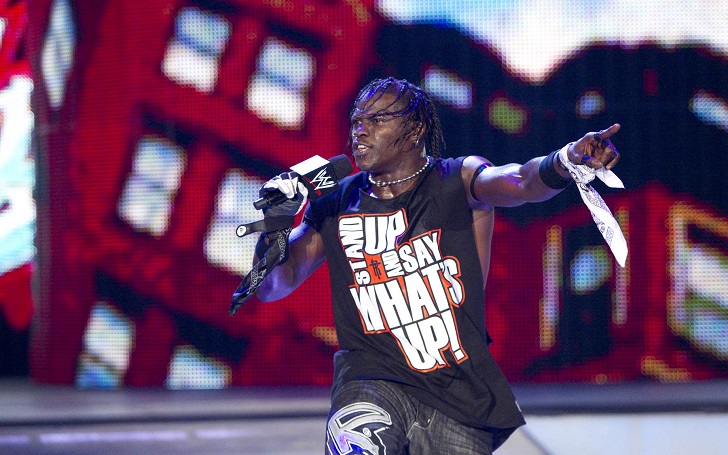 We all are familiar with the life of a wrestler in the ring. The life in the ring is much harder than normal life. We become fascinated by their fighting skills and ‘never-give-up’ mentality, whenever we see them inside the ring. But what about life beyond the ring? Very few people often wonder about the […]