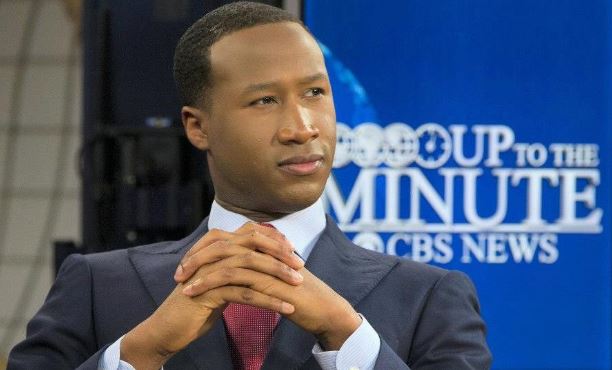 Terrell Brown is an American news anchor, who was named as the Youngest in the network’s history at the age of 22 by the CBS News correspondent. He rose to prominence after being a part of the CBS channel. But currently, Brown is working as a regular anchor for ABC 7 Eyewitness News This Morning. […] 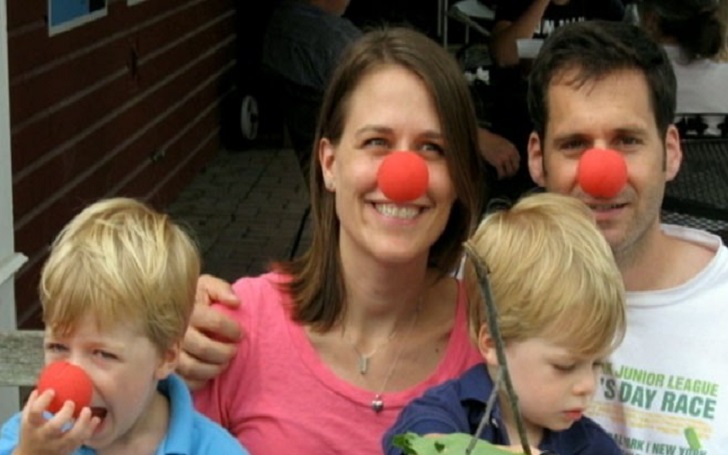 An American news reporter, John Berman is one of the well-known celebrities. He works as co-host along with Christine Romans for the program named Early Start. Also, he is working as a co-host for the program ‘At This Hour’ and for ‘New Day.’ As he established himself being a reporter for CNN network, people mostly […] 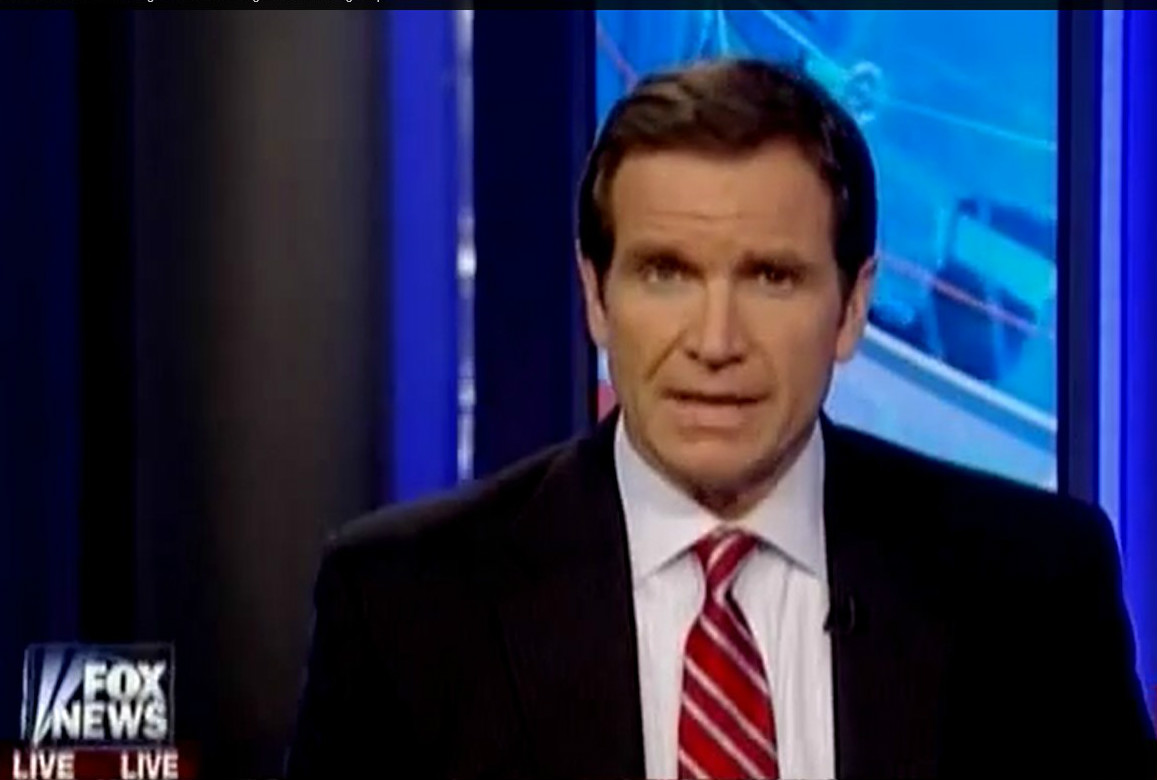 Jon Scott is an American television news anchor and journalist who can’t hold his tongue and always gives opinions on every possible issue relating to the politics, terrorism, and religions which involuntarily make him face a controversy. He was severely criticized for mixing Muslim community and terrorism in his statement and for plagiarizing a Republican Party press. […]