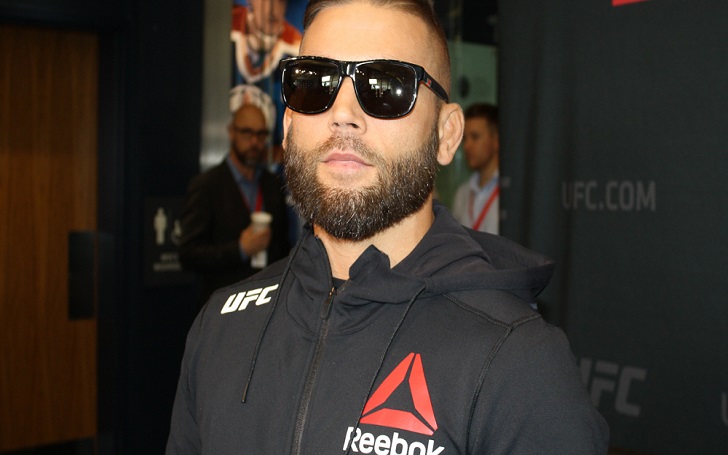 Sunday night is going to be insane at UFC: St. Louis! Fight Night 124 will make another hot headline on Sunday night when the 8th-ranked Jeremy Stephens will enter the octagon for a bout against 12th-ranked Doo Ho Choi. Fox Sports 1 will live-broadcast the event. Jeremy Stephens who began his UFC career in 2007 is determined […]

Former Olympic Wrestler Daniel “DC” Cormier is an American mixed martial artist. He is the current UFC Light Heavyweight Champion and is the fifth best pound-for-pound fighter in the UFC. He is currently competing in the light heavyweight division of the Ultimate Fighting Championship and was also the champion of the Strikeforce Heavyweight Grand Prix. Along […] 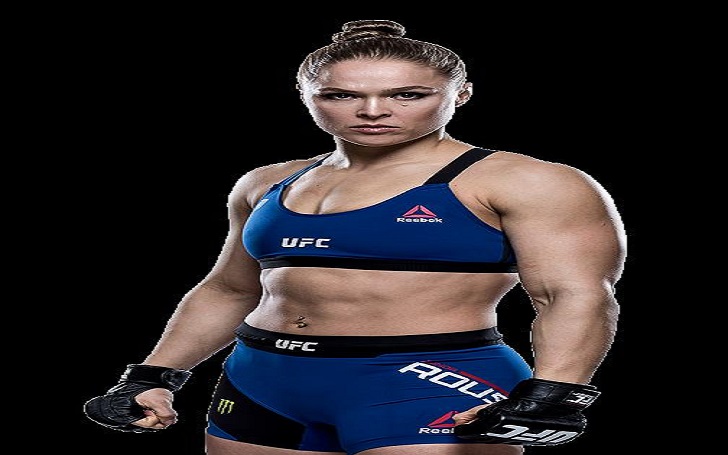 Congratulation to the newlywed nuptials! While millions of combat sports fan were busy watching Floyd Mayweather Jr. vs. Conor McGregor boxing spectacle on Saturday, the one MMA fighter, Ronda Rousey was getting married to UFC heavyweight Travis Browne in a ceremony in Hawaii. The former UFC women’s bantamweight champion and “face of women’s MMA exchanged vows on 26th August […] 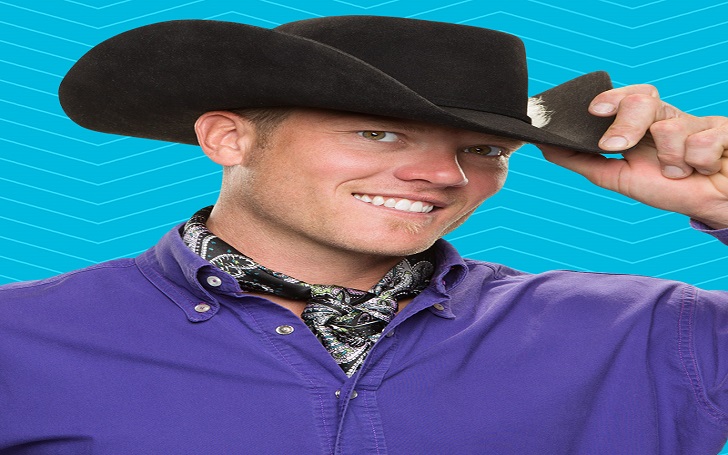 Jason Dent, a contestant on “Big Brother” thinks rape is seriously funny. He caused outrage by making a joke about raping a fellow house guest’s wife and viewers are now demanding CBS and “Big Brother” to do something about it. The 38-year-old, self-proclaimed current head of household, Jason Dent made the disgusting remarks on the live […] 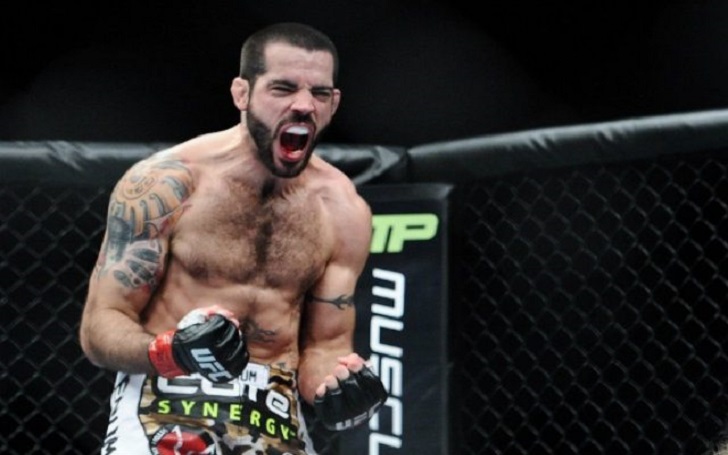 UFC welterweight Matt Brown is a professional competitor since 2004. He is an American mixed martial artist whose rank is 15th as of March 5, 2017, in the UFC Welterweight division. Matt Brown now flaunts Five Night Bonuses, including one Performance of the Night, one Knockout of the Night, and Three Fight of the Night. Though […] 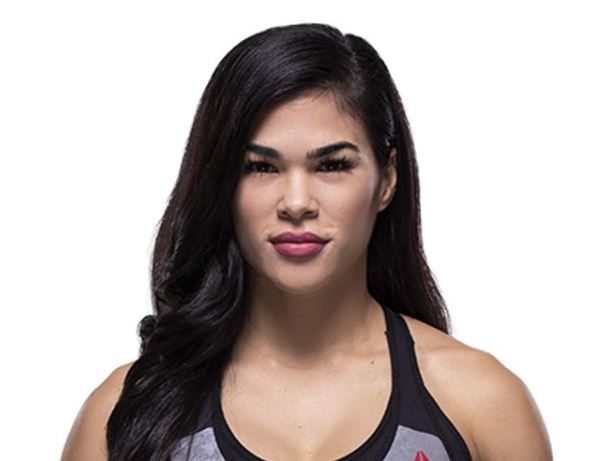 Rachael Ostovich Berdon known as Rachael Ostovich is an American mixed martial artist. She competes in the Flyweight division of  UFC. Beginning her amateur MMA career in 2010, she had made her professional MMA debut in January 2014. Ostovich recently pulled out from the fight against Paige VanZant scheduled on January 19, 2019, at UFC. Her husband violently assaulted her at […] 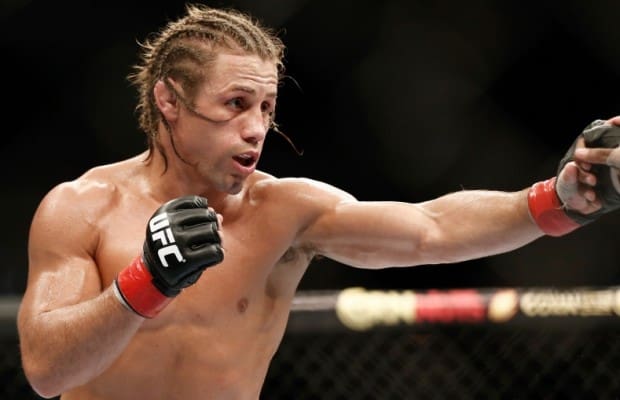 Urijah Faber is an American mixed martial artist, who has succeeded WEC Featherweight Championship at WEC 19.  Faber sustained the championship title till 2008 when he lost to Mike Brown at WEC 36. His spinning strike made him a well-known face in MMA and WEC. Lately, Urijah Faber is highlighted in between the take on of Josh […] 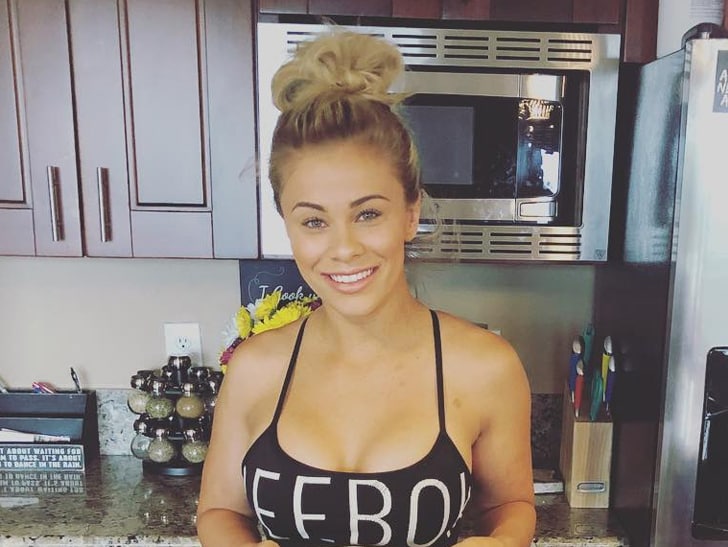 The title of ‘Bold and Beautiful’ goes perfectly with the American mixed martial artist and former model Paige VanZant. She is signed to the flyweight division of the Ultimate Fighting Championship. She is the #15 ranked contender in the official UFC flyweight rankings. Along with being a mixed martial artist and former model, she is also an author and […]