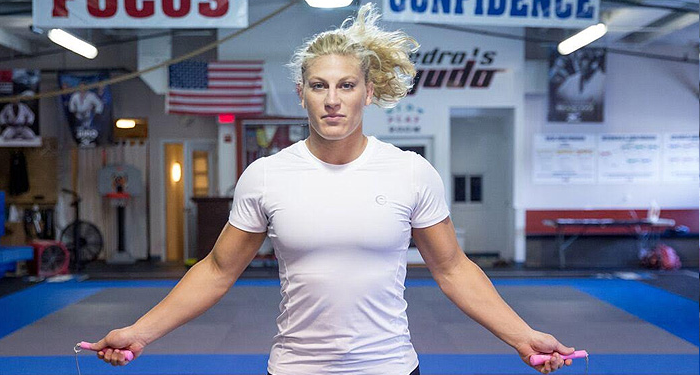 Influenced by her mother, Kayla Harrison began judo at the tender age of 6. Her mother was also a black belt in judo. Kayla has come a long way and is now a famous American judoka. She is the winner of the gold medal at the 2012 and 2016 Olympics as well as the 2010 […]