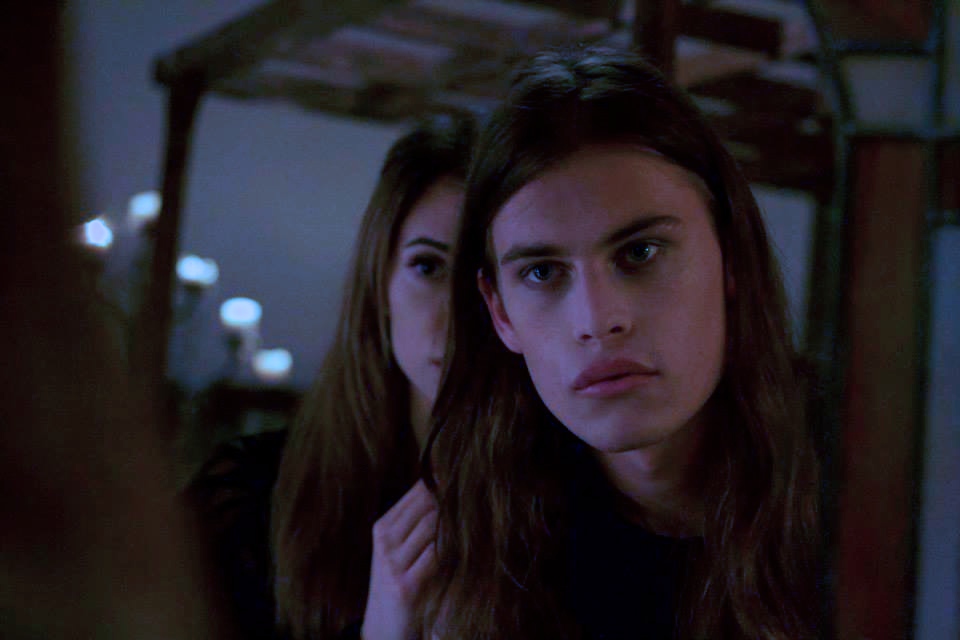 Recently, Australian singer and model Harry Hains released his music album titled “Antiboy.” Harry Hains is famous for his quirky looks and indie movies. The uprising actor has appeared in the films “Groupie,” “The Surface,” and “Hallucinogen.” However, his work in popular TV shows “American Horror Story: Hotel” and “The OA” is highly appreciated by the […]