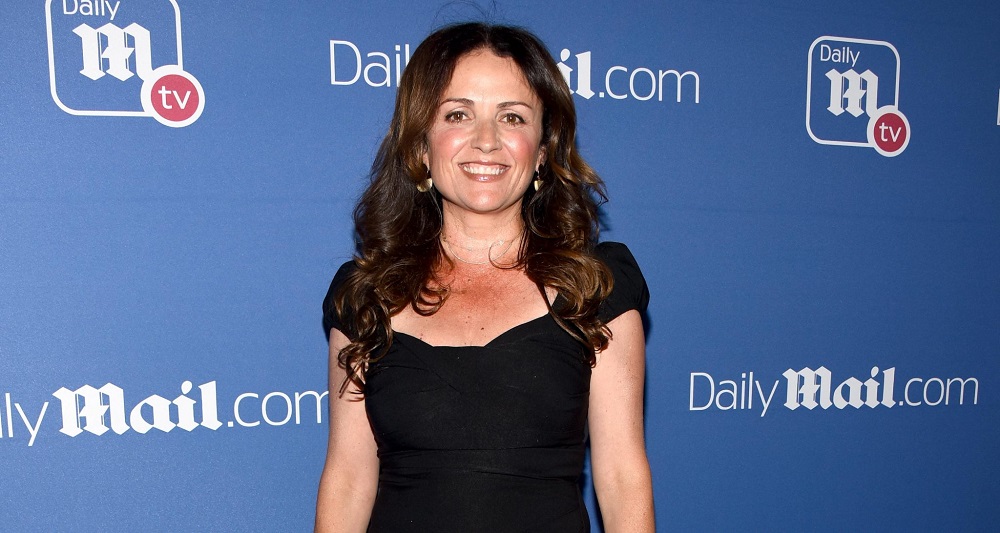 Jenni  Pulos is an American multi-talented personality who is better known as a reality star, model, actress, and entrepreneur. She is also an Emmy-nominated television producer popular for appearing in the Bravo home design show Flipping Out. Jenni Pulos’ incredible working and coordination with Jeff Lewis for several years even before the premiere of Flipping Out made her […]