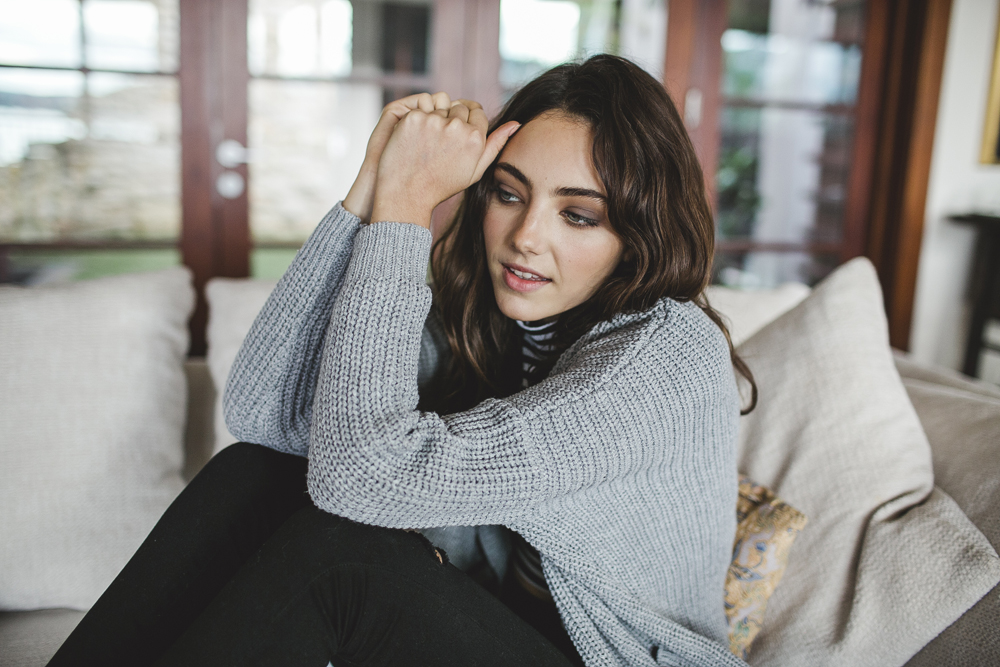 We usually think that most of the celebrities get attention after their appearance on a big screen. But there are some who rise to fame even by their work in the small field. Amelia Zadro became popular after her debut work in some famous Australian magazines such as Vogue Italia and Oyster Magazine. Amelia Zadro performed in […]