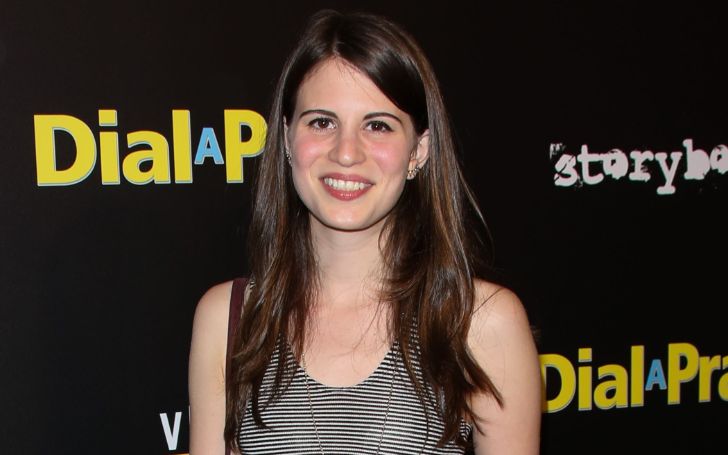 Amelia Rose Blaire is an American actress and gamer, most famous for her role as Willa Burrel in the HBO TV series True Blood. She has worked on various TV series, movies and given voice to characters on video games. Amelia earns a decent amount from her acting and voice acting career and plays video games […] 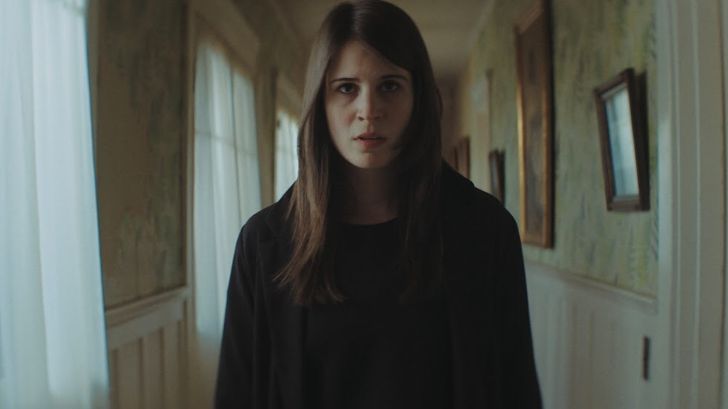 If you follow HBO series True Bood then you must be familiar with the mindblowing acting of vampire girl Willa Burrell. But you must be wondering who she is? She is none other than our talented actress Amelia Rose Blaire. The talented and versatile actress Amelia is dazzling fans with her charming and alluring performance […]