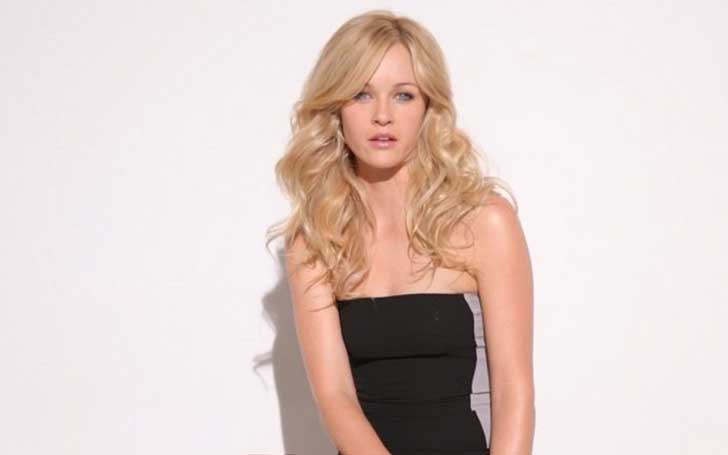 Ambyr Childers is one of the famous American actresses who has worked in many movies and television shows. She was married to a movie producer, Randell Emmett in the year 2009. But the duo couldn’t sustain their relationship and divorced after eight years of marriage. But, Ambyr Childers, who finalized her divorce from “Vanderpump Rules” star Lala Kent‘s boyfriend, Randall Emmett in […]