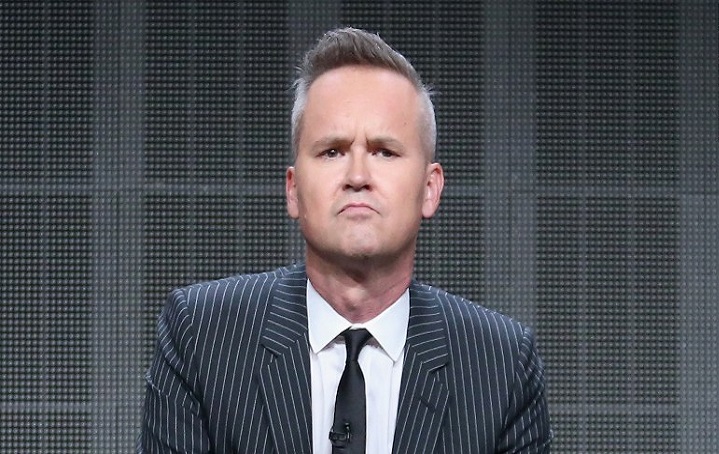 The head of the Amazon Studios, Roy Price has been suspended following the news of the allegations of sexual harassment to a producer and ignoring an actress’s claim of a sexual assault by Harvey Weinstein. The Studio’s COO, Albert Cheng will be the interim head of the division. The Amazon said in a statement on Thursday: […]