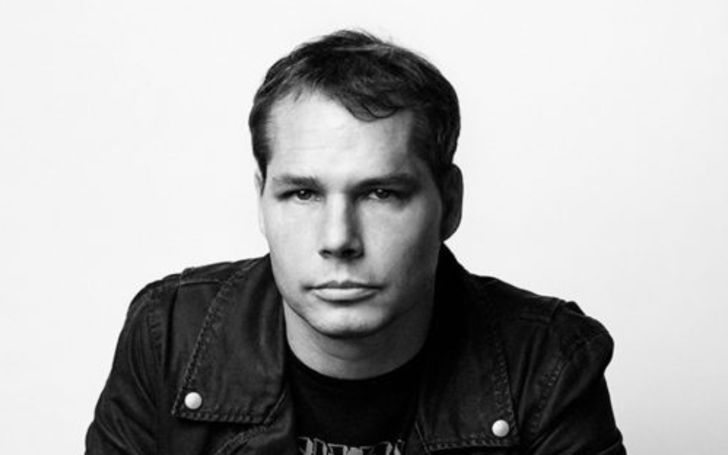 Frank Shepard Fairey (commonly known as Shephard Fairey) became world-famous for public art, graphic designing, and stencil. Fairey worked on Walk the Line (2005), This is the end (2013), and 22 Jump Street (2014). The artist is the creator of the Obama “Hope” Poster. He often donates and creates artwork in order to promote awareness of social issues and contributes directly to the […]