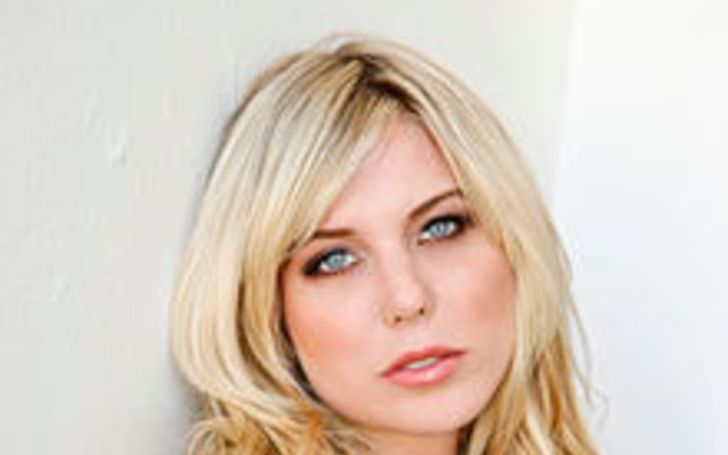 Alyssa Nicole Pallett is a Canadian actress who stepped in the entertainment industry landing her first major role in 2006. In addition, she is a model and has already posed for the Playboy magazine and even featured in the magazine’s spread. Though Alyssa Nicole Pallett only played in a hand full of movies, the fans still remember […]