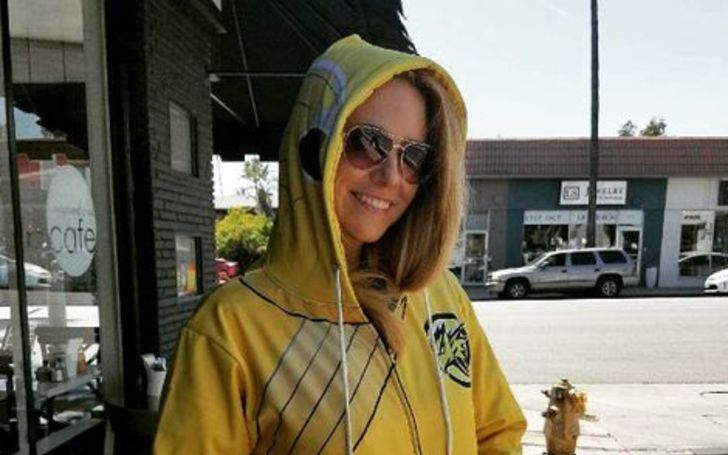 Alyson Kiperman is an American actress as well as the owner of the recently opened Sullivan Farm Foods. She gained the celebrity status when she landed a role in 2002’s Power Rangers: Wild Force. After appearing as the yellow ranger she became the crush of many teenagers. Talking about her marital status, she is a […]