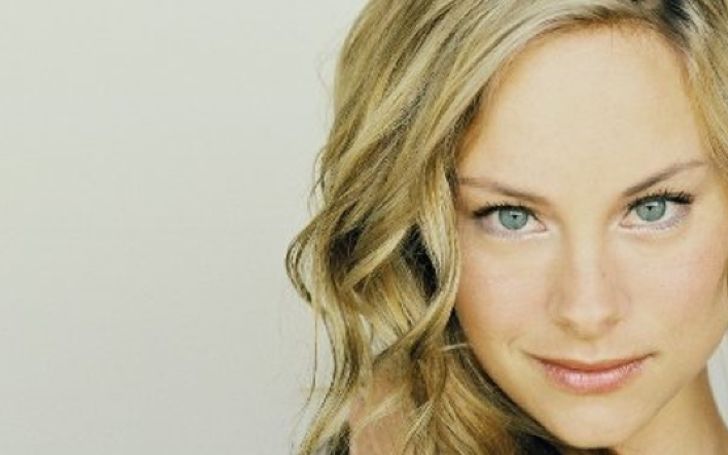 Active in the Showbiz industry after making her debut on  TV series How I Met Your Mother in 2004, the American actresses Alyshia Ochse has, since then, gone on to appear on numerous movies and TV series and has the privilege to work with some of the well-known stars of the Hollywood industry including Cameron […]