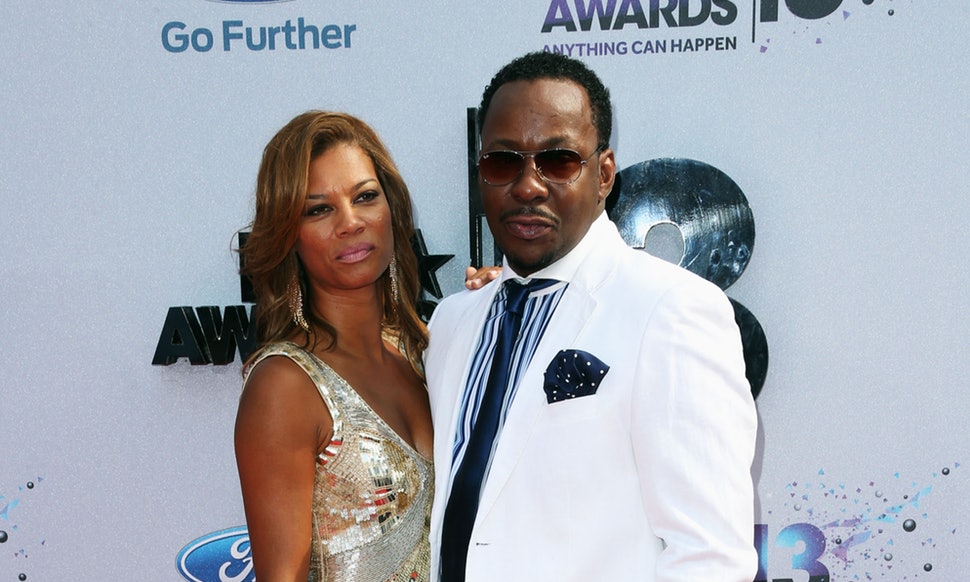 Remember the time when American rapper and singer Bobby Brown became notorious after being New Edition’s bad boy. The reason behind that might be his tumultuous marriage with the late legendary singer, Whitney Houston, which was filled with drugs and affairs. Nothing lasts forever. So does Bobby Brown’s bad boy image. The one behind his new […]