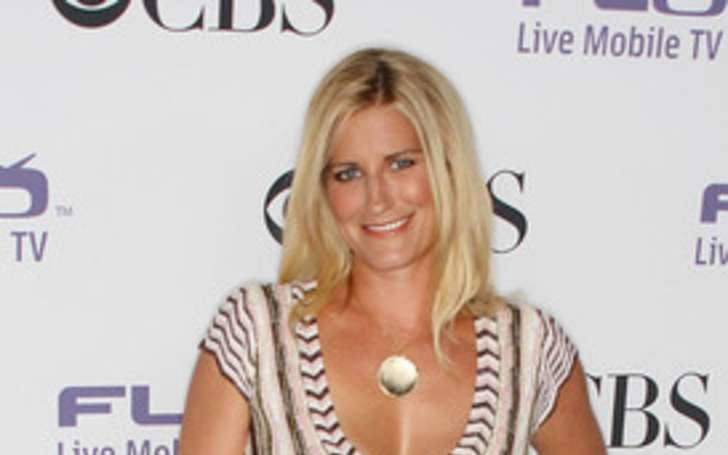 Alex Kapp Horner is an American television and film actress who is best known for her work in the CBS television series, The New Adventure of Old Christine. The American actress also garnered much fame as the ex-partner of the American criminal, Robert Chambers. Wanna know more about her personal and professional life? Then stay […]