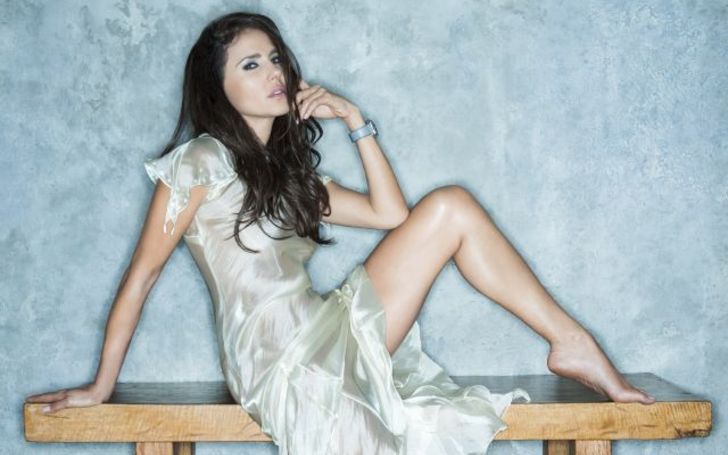 The winner of Miss Colombia 1991 and the 1st runner up of Miss Universe 1992, Paola Turbay is a Columbian-American actress, model. After competing in the Miss Universe, Turbay became famous throughout the world and featured in several movies and TV series. Debuting from a TV series in 1994, Turbay managed to feature in many other […]