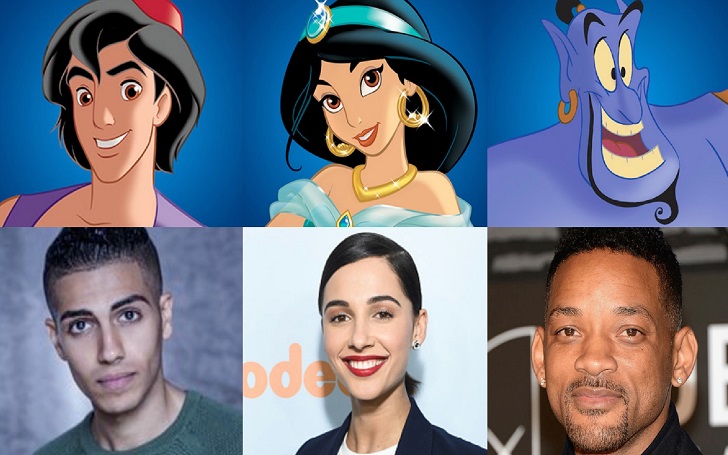 After a long time, Guy Ritchie finally locked the cast members for the live-action remake of “Aladdin.” Disney and Ritchie have officially announced the casting actors for Aladdin at Disney’s D23 Expo in California on Saturday. Photo Credit: firstpost.com Disney has confirmed ‘Will Smith’ to play his part as a Genie and the newcomer ‘Naomi […] 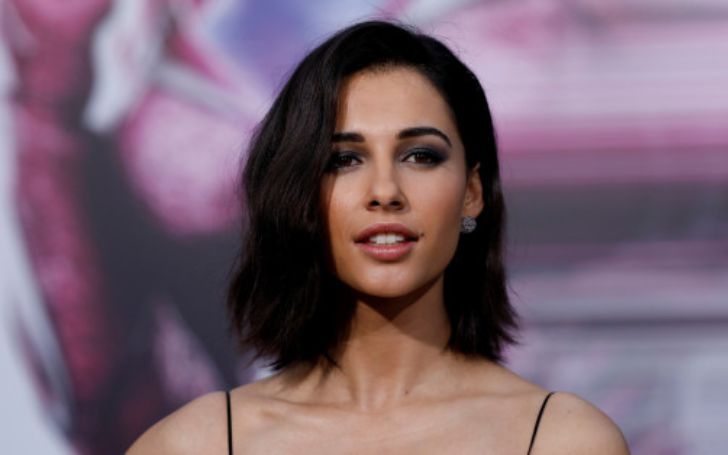 In the show business, plenty of new actors emerge every year to ascend the mountain top to be among the successful stars. Naomi Scott is an English actress and singer known for her impeccable looks and acting skills. The Power Ranger star is setting new boundaries every year to her career at a young age. […]