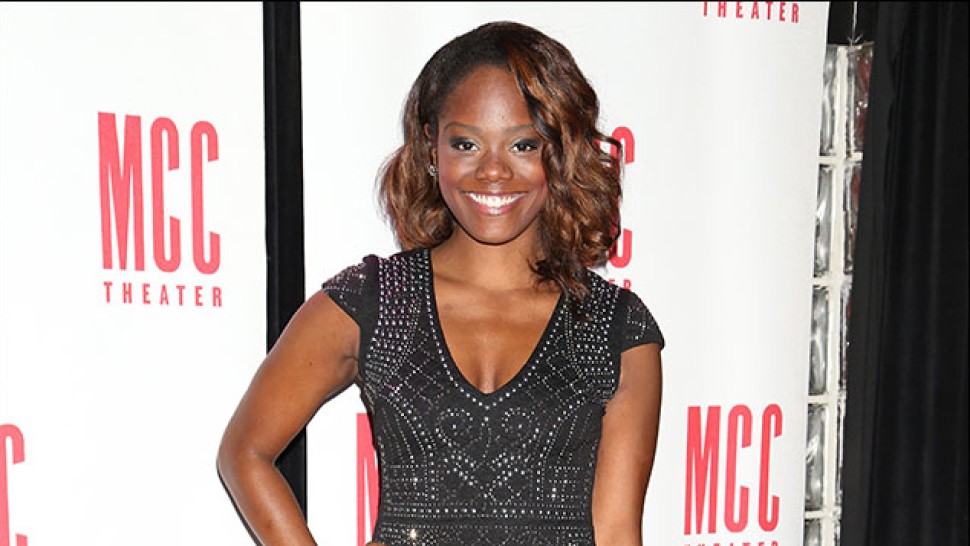 The American actress Afton Williamson has landed on the straight-to-series ABC drama “The Rookie” as Talia Bishop, a newly promoted training officer. Her previous venture the VH1 series “The Breaks’’ dragged her into the spotlight. After ‘The Rookie’ is all set to hit the television, many people ponder about Afton Williamson dating affair and her boyfriend. So, who […]