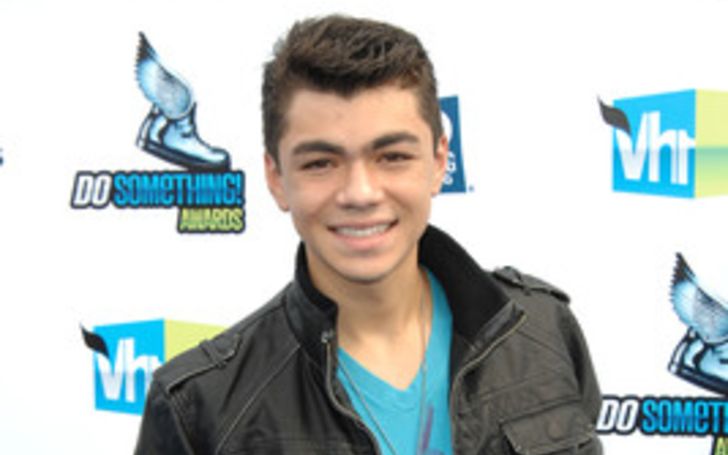 Starting to act in television from a very young age, actor Adam Irigoyen managed to make a successful career from his decades-long involvement in the entertainment industry. After his influencing starring in Disney’s sitcom, he was chosen for a lead role in Disney’s TV series and has been kid’s favorite star. Besides his career, Irigoyen […]