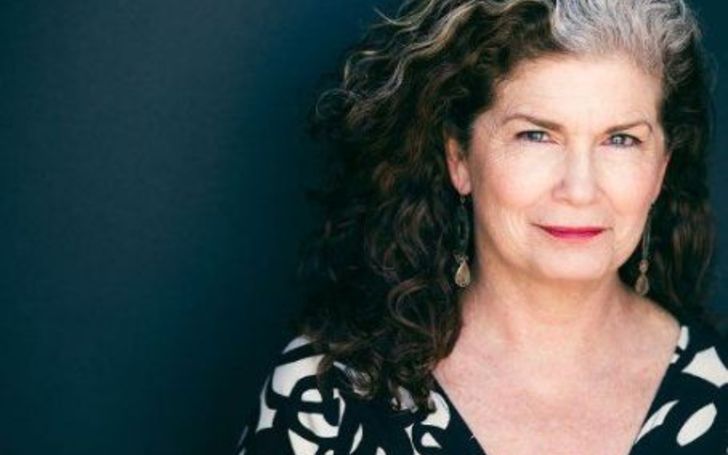 Imagine working on your first movie and immediately winning an award for your performance. So was the acting career of Jenette Elise Goldstein, otherwise known as Jenette Goldstein. Jenette is an American actress and voice actress who is popular for her role in the movie, Aliens (1986). However, it isn’t the only movie she is […]