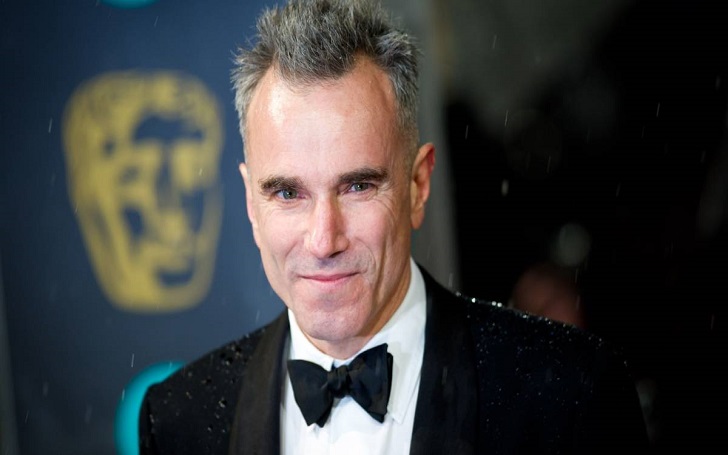 Film star Daniel Day-Lewis is widely known as the leading actors of his generation, who won Oscar three times, and he is retiring from his acting. 60-year-old, Day- Lewis said in a statement that he “will no longer be working as an actor.” Let’s go back into the history of Daniel Day-Lewis to find out his […]