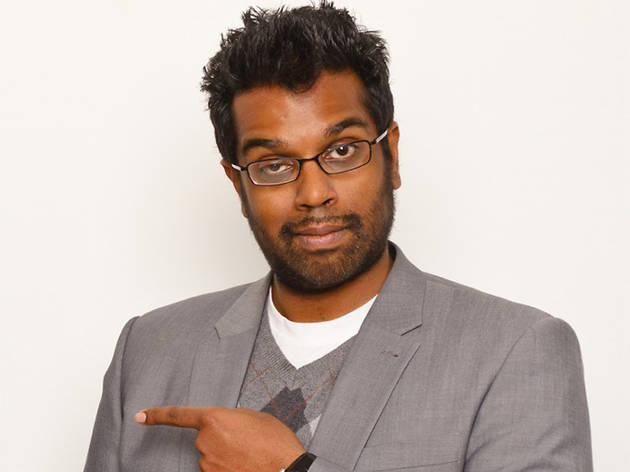 Comedy is the art of living which works as the antidote to mayhem in life. The British stand-up comedian and actor Romesh Ranganathan never knew leaving his career as a teacher would be so fruitful to him. Additionally, Romesh has made numerous appearances on comedy panel shows. Popularly known for his deadpan comedy, he is a regular panelist on The […]