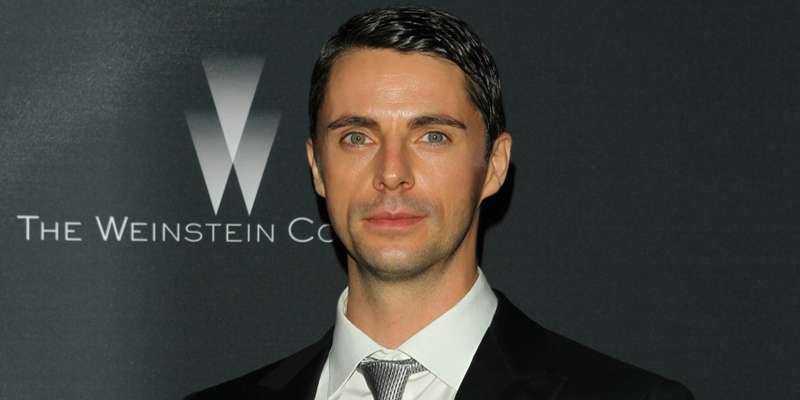 The English actor Matthew Goode is surrounded with lots of questions about his role in a feature-length version of Downton Abbey in 13th September. Although fans would not see his major role, he will not disappoint his fans by appearing in minor characters. Fans are waiting to know about Matthew Goode married life as well […]