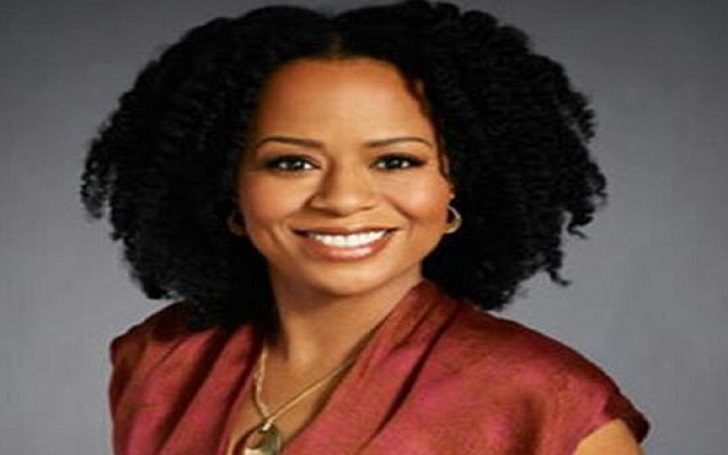 Popular for starring as the character of Vanessa Huxtable, the fourth child of Cliff and Clair Huxtable on the long-running NBC sitcom The Cosby Show, Tempestt Bledsoe is VH1’s 100 Greatest Kid Stars of the year.  In December 2010, replacing long-time host Niecy Nash, the declaration was made about Bledsoe hosting Clean House on the […]