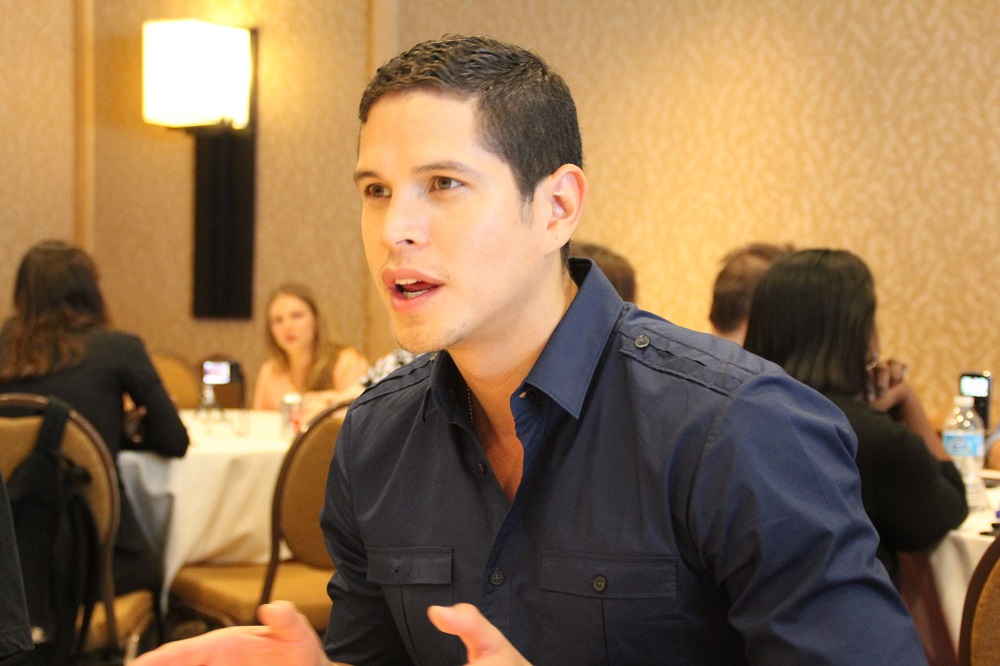 Jorge Daniel Pardo, most popularly known as J.D. Pardo, is a famous American actor who came into the spotlight after appearing in the CW TV series entitled The Messengers from 2014 to 2015 season. You might know him in the role of half-vampire Nahuel in the second half of Breaking Dawn as well. J.D. Pardo was initially a […]