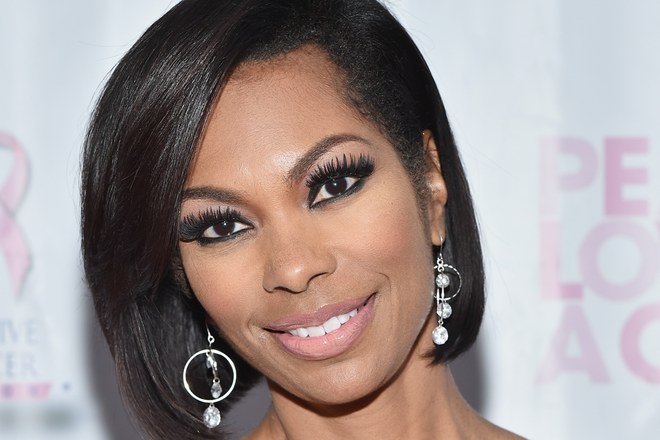 Recently, the American newscaster and television host Harris Faulkner launched her second book entitled 9 Rules of Engagement: A Military Brat’s Guide to Life and Success. The host for Fox News Channel is the anchor of Fox Report. Since October 2, 2017, she is presenting her show Outnumbered Overtime with Harris Faulkner. Faulkner is the recipient of six Emmy Awards. In 1998, she received […]