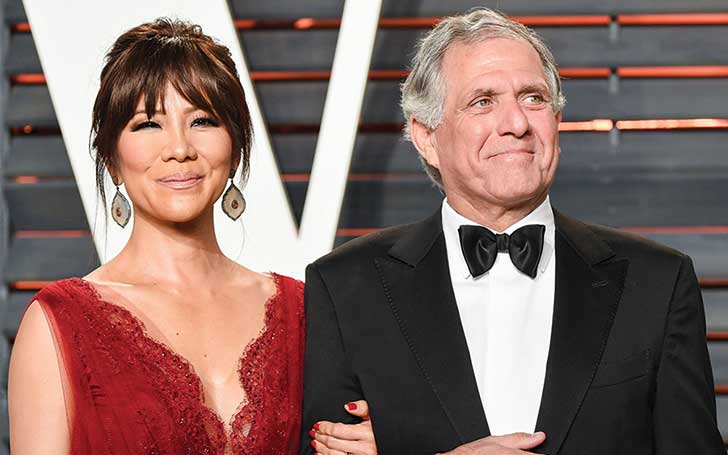 For more than twenty years, Les Moonves has been one of the most influential media executives in the United States of America. As the chairman and C.E.O. of CBS Corporation, he manages shows ranging from 60 Minutes to The Big Bang Theory. CBS chairman-CEO, Les, was accused of sexual misconduct by six women on 27th July 2018. […] 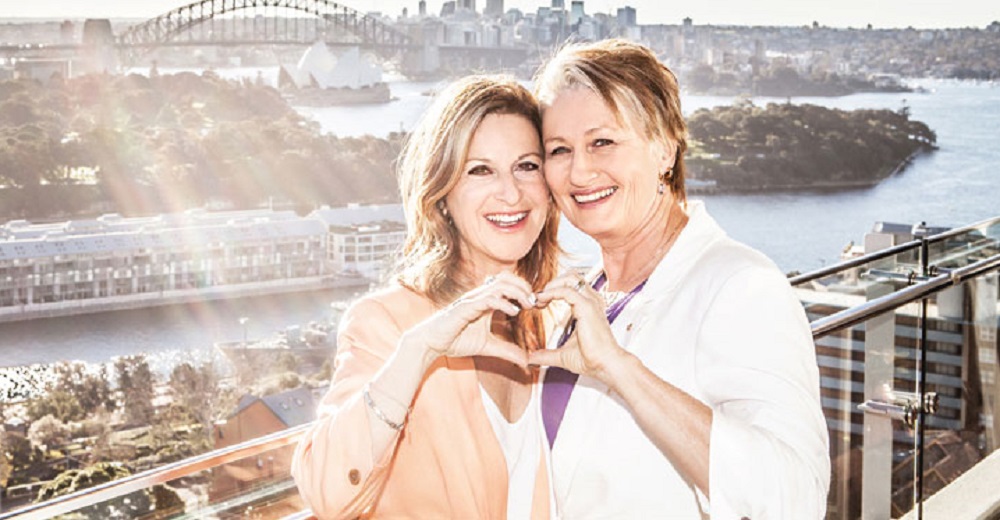 Kerryn Lyndel Phelps who is professionally known as Kerryn Phelps is a famous Australian politician and medical practitioner. You might know her as the first ever woman and LGBT person to be elected president of the Australian Medical Association (AMA). After being awarded as the Centenary Medal for services to Health and Medicine back in […]