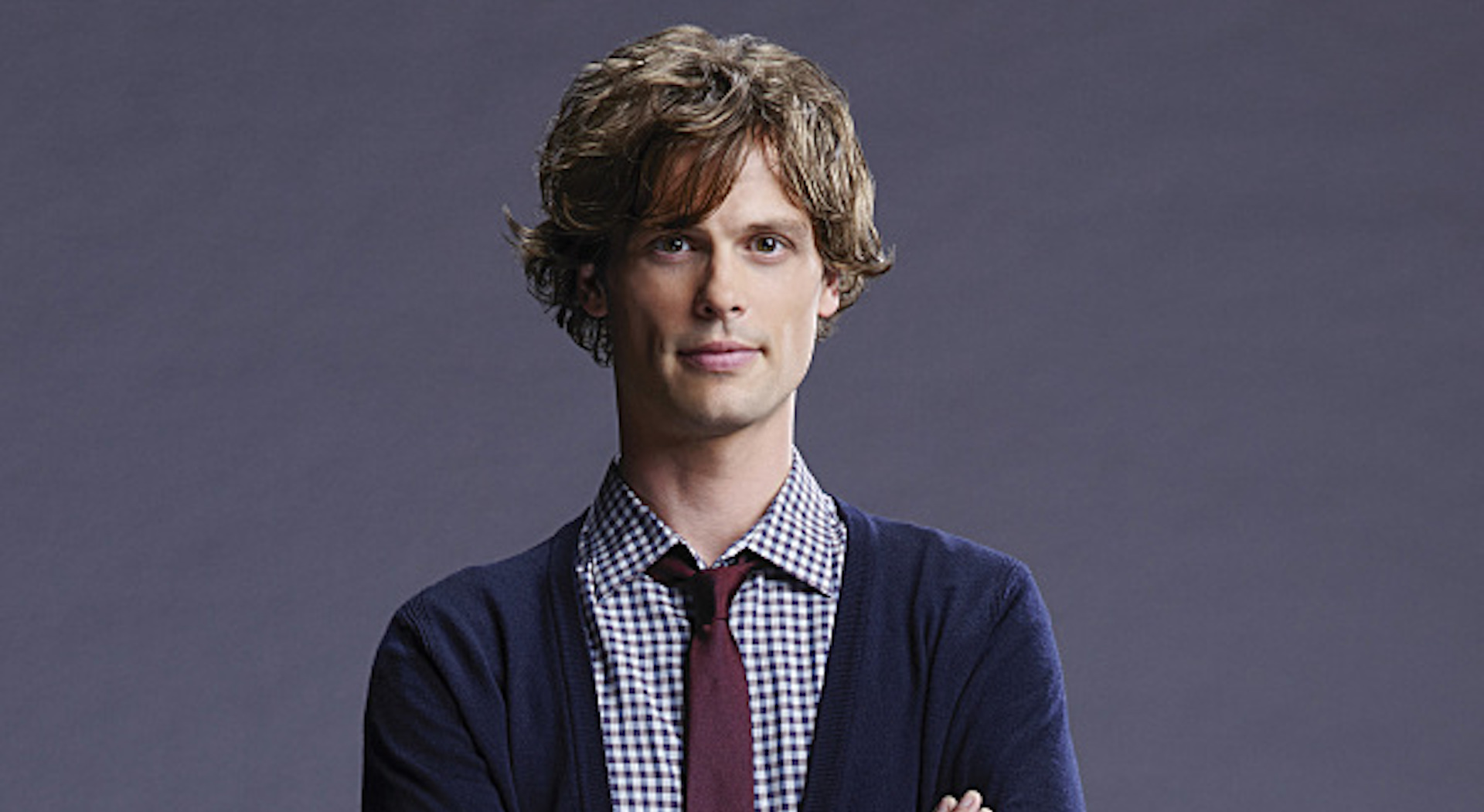 Dr. Spencer Reid of American Crime Drama, Criminal Minds is socially restricted as a brainy member of the Behavioral Analysis Unit. He made the audiences awed with eidetic memory in chasing down illegal tactic. That’s the reel life; we are talking about. Matthew Gray Gubler personified brilliant cognitive skills of Dr. Spencer Reid. Now, it’s […] 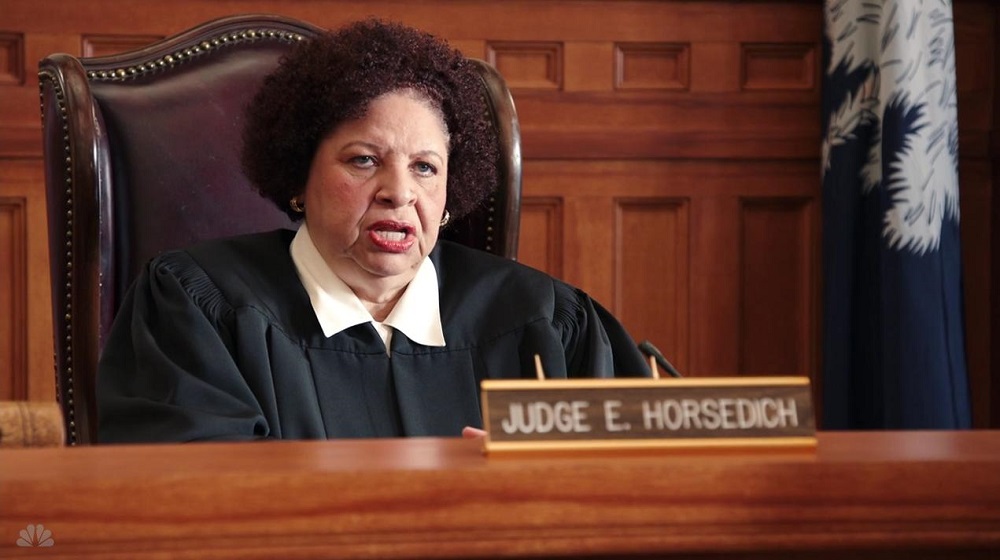 One of the prominent American film, television, stage actress and character actor Patricia Belcher is famous for her role as Millie in the romantic comedy (500) Days of Summer. She has appeared over a dozen of television series and movies and has already won millions of fans. Today, in this particular column, we will let […]