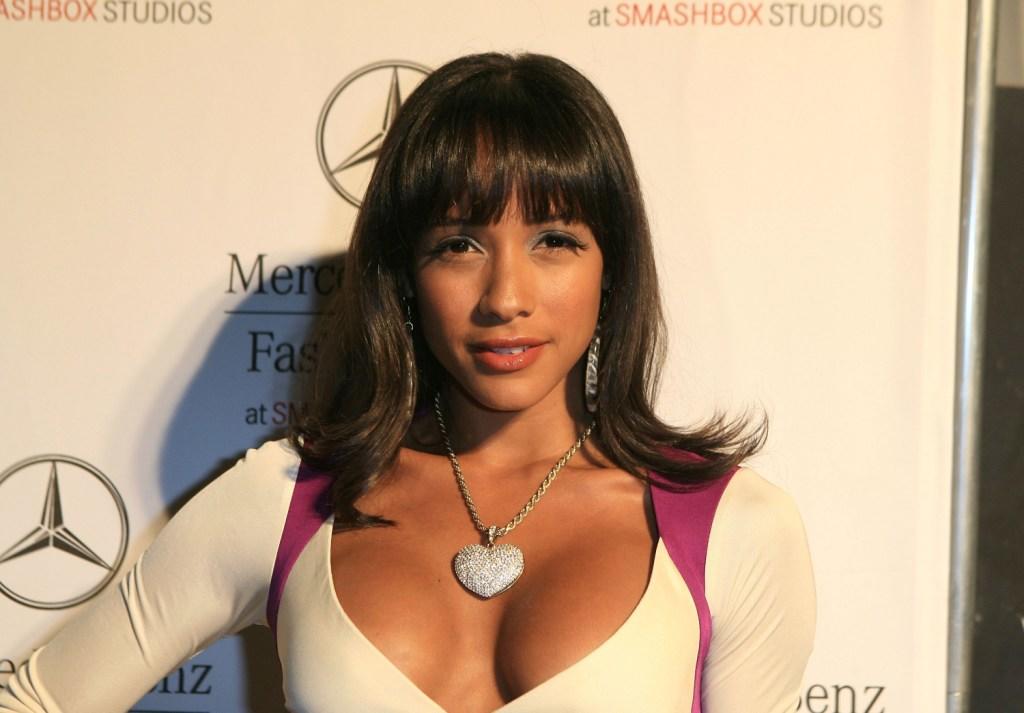 Dania Jissel Ramirez who is professionally known as Dania Ramirez is one of the famous Dominican-American television and film actress. She is best known for appearing in the movies and television series like Heroes, Entourage, The Sopranos, X-Men: The Last Stand, Devious Maids, and many others. Dania is widely known for her fantastic acting skills. […]