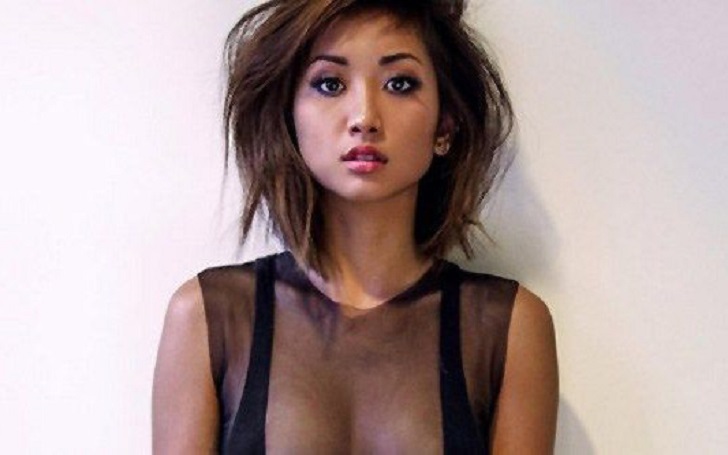 The popular TV series of Disney The Suite Life of Zack & Cody made lots of young people meet their dream. Actually, we are talking about London Tipton star, Brenda Song. Before starting at Disney series, Brenda Song began acting in commercial and later on debuted in movie Santa with Muscles in 1996. The talented actress also […]