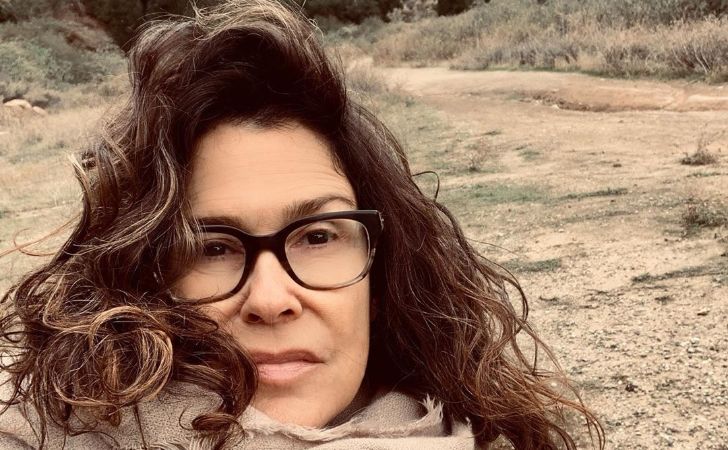 Melvoin enjoyed significant success in her musical career with numerous tracks and labels; she became a household name in American music for ages. But what about her married life, dating history or family? Let’s find out!

Music gave Susannah Melvoin, almost everything in her life, from wealth, fame to love. Yes, she found her husband, who also happened to be a musician, Doyle Bramhall II, in the industry. The musical duo dated for quite a while before deciding to elevate things to the next level.

Melvoin and Bramhall II’s heart matched in no time, and consequently, they decided to tie the knot in 1997. The fans of the two promising singers at the time couldn’t be much happier about their two favorite stars getting married.

The soothing musician, Susannah Melvoin, continued the circle of life as she became a mother shortly after tying the knot with husband Doyle Bramhall II. She welcomed two adorable children, India Willah Bramhall and Elle Bramhall with her life partner.

The rock singer, despite having a busy schedule with her profession, always created time for her family. And just when everything felt complete in their lives, cracks started forming between Melvoin and her husband, leading to separation.

Thirteen years following Susannah Melvoin’s marriage with Doyle Bramhall II, the duo, surprisingly, decided to part. The two endured numerous conflicts and felt irreconcilable differences between them, which made them break their marital agreement.

Thus, Melvoin filed for their divorce in 2010, which was finalized later in 2013, after numerous proceedings. Ultimately, it led her to gain the right to live with her children and acquire spousal and child support fees from her ex-husband.

The LA-born Susannah Melvoin previously dated fellow songwriter, Prince Rogers Nelson, while working together at the age of 17. She worked alongside him during her early years into music, which resulted in them falling in love.

Melvoin used to write many love songs in dedication to her then-boyfriend. Surprisingly, they got engaged but later broke up that ended their work affiliation as well.

Also See: Check out Laraine Newman’s earnings from SNL and House worth millions.

Following her divorce with Doyle, she never got into any serious romantic relationship. On the contrary, her ex-husband dated Oscar winner Renee Zellweger from 2012 to 2019. Interestingly, the Judy actress even paid for Doyle’s child support and divorce fees. Earlier on, he dated Sheryl Crow in 2011.

How Much is Susannah Melvoin’s Net Worth?

The TV actress, Susannah Melvoin, owns a staggering net worth of $2 million from her three-decade-long career in music. Besides, she also receives quite a remarkable sum as spousal and child support from her divorced husband.

Thus, the musician enjoys a lavish life with her two children, thanks to her hefty bank balance.