Skip to content
Home » Entertainment » Who is Supa Peach? Know her Journey to Stardom, Career, Controversies, Wiki-Bio, and Life Beyond Fame

Who is Supa Peach? Know her Journey to Stardom, Career, Controversies, Wiki-Bio, and Life Beyond Fame 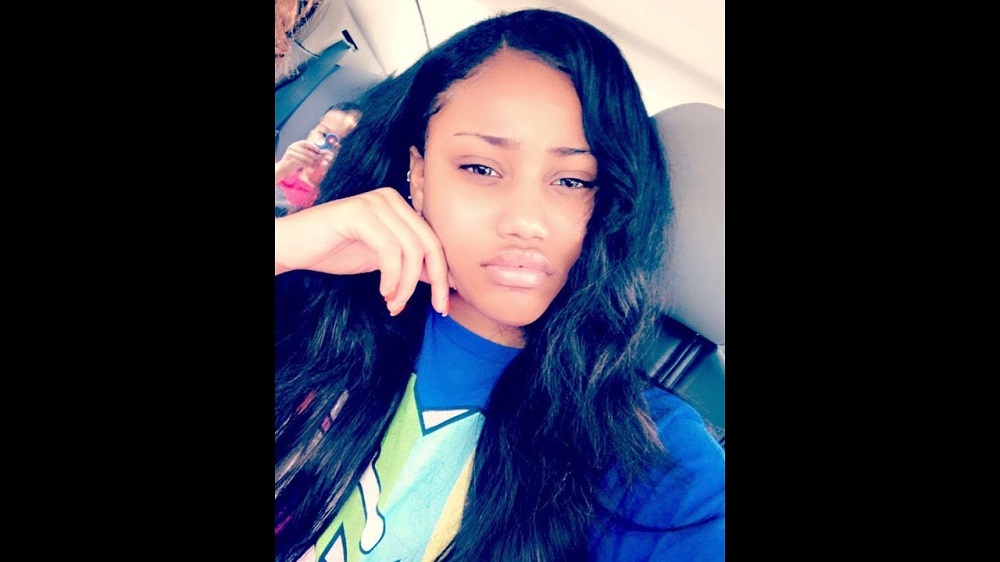 Supa Peach is a rising Hispanic multi-talented rapper, actress, pop singer, and all-around entertainer who came into the spotlight through social media outlets like YouTube and Instagram. She started her entertainer career even before her age hit double digits.

Supa Peach is only 15 years old but has already grabbed thousands of fans and followers. Today, in this particular column, we will let you people know about Supa Peach’ professional career, controversies, wiki-bio, and more.

As mentioned above, Supa Peach started performing even before she was ten years old. Peach often uploads her videos of her singing, dancing, and rapping to her YouTube channel. Her YouTube channel has around 371k subscribers and has posted 212 videos as of August 2018.

As of January 2019, Supa’s YouTube has reached more than 408 subscribers. Moreover, she has posted 216 videos till date.

Peach is also active in other social media platforms like Instagram and Snapchat filters. Besides all this, Peach actually came into the spotlight after taking part in the Lifetime reality show named The Rap Game back in 2016.

While participating in the reality show, Jermaine Dupri chose Peach and other four participants to compete for a chance to get signed by So So Def Recordings Label. Though she could not win the competition the platform gave her a chance to rise to the entertainment world.

Supa Peach’s Controversy and Beyond Fame

While taking part in The Rap Game, Supa Peach’s another contestant who won the competition was Miss Mulatto. During that time, Mulatto had continually dragged her down claiming that she does not write her own lyrics.

Back in February 2016, the contestants met in a reunion, and even in the reunion episode. Mulatto again brought up the lyrics controversy and created a huge buzz in the headlines. In fact, Mulatto directly asked Peach whether she could write down her own lyrics.

Peach felt humiliated and nervous and could not give a direct answer. Instead, she claimed that she puts effort to write down the lyrics and her mother helps assist her. As a result, it created a huge buzz even between the contestants’ family members.

Supa Peach’ older sister or say, manager, Precious Peach claimed that every parent does help their kids with the lyrics. To this, Mulatto’s father revealed that he never helped his daughter to write the lyrics. Again, Mulatto confronted Peach’s mother Josetta about her daughter lying.

Later, Jermaine Dupri said that they were fighting over the stupidest thing he has ever heard. Moreover, he asked them to stop the oral-discussion between two families.

Supa Peach was born on March 7, 2003, and is currently 15 years of age. She was born in the British Virgin Islands. Later, her family moved to Atlanta, Georgia. Her birth sign is Pisces. The pair moved on to provide Peach every possible opportunity for her professional career.

Her mother Josetta and older sister Precious Peach constantly supported her since the beginning. In fact, her older sister even works as her manager.

Information regarding her early life, education, and ethnicity are not available. Regarding her height, Supa is 5 feet tall and her weight is 41 kg.

Peach started her professional career even before she turned ten years old. Besides rapping career, she also hosts birthday parties and other similar events. While Peach performs on stage, she makes sure that she wears her trademark cape every time.

Peach’s niece Mini Peach also runs a YouTube Channel uploading videos of her dance, singing, and performances. Mini Peach is five years old and made her first appearance on YouTube when she was only three years old.