Youtuber, as well as actress Stevie Ryan, has died at the age of 33 following a long battle with depression! 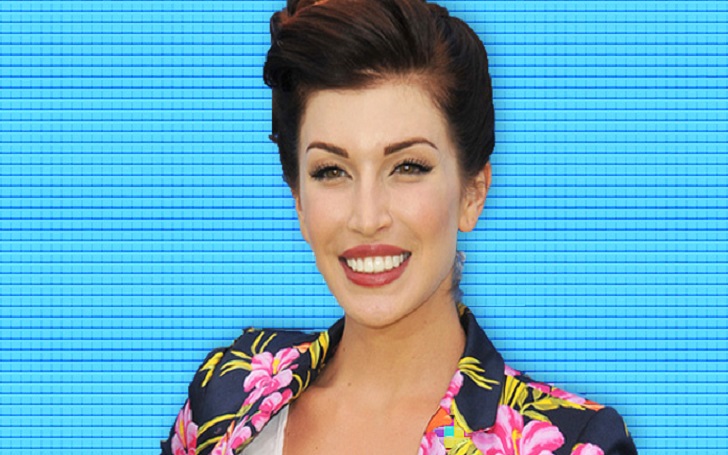 Stevie Ryan who was famous as Youtuber/Vlogger, as well as a TV actress, dies at the age of 33. The cause of her death is due to depression which she battled for a long time and finally committed suicide. The sources further revealed that Stevie was in shock how rude and fierce people could be on social media.

Also Read: Who Were The Boys, Stevie Ryan Was Dating Before Suicide? Know Her The Then Boyfriends!

After her shocking death, many of her fans/flowers and her well-wisher gave her condolence through their tweets.

The amount of messages I've received is overwhelming and proof of just how awesome she was. Thank you to everyone who has reached out ❤️❤️❤️

No no no!!!! I can NOT BELIEVE THIS IS HAPPENING!!!! Please wake me from this nightmare @StevieRyan I loved you and will forever miss you! pic.twitter.com/hNFvM6tDpW

My heart is in my stomach, hearing the devastating news about @StevieRyan. I just mentioned her the other day! https://t.co/Jk8GFVODAA

I am devastated, my heart is broken…rest n peace Stevie Ryan

Our sincere condolences to the family of Stevie Ryan.