Is Steven Strait Dating Someone After Divorcing His Ex-Wife Lynn Collins? Know More! 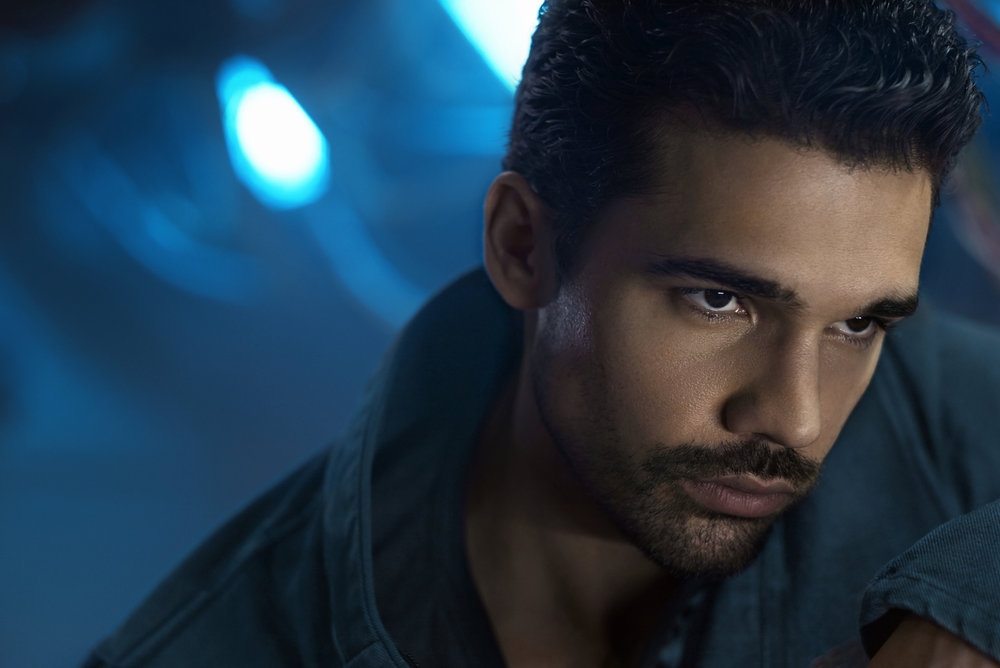 Steven Strait is one handsome hunk of whom thousands of girls are a fan of. But when they get to know he married once before, that can be like heart throbbing. The 35 years old star Steven Strait married Lynn Collins and divorced already.

Being a fashion model, he is also known as being an actor for films like 10,000 BC and The Covenant. Besides the problems with his previous wife, there’s a rumor that Strait is seeing someone. When this rumor came out, everyone fell into curiosity. So today, we will be discussing if Steven Strait dating someone or not.

In the mid-2003, Strait began seeing Lynn Collins who is one beautiful actress. The duo shared love life for almost four years and then decided to upgrade their relation. So, they engaged in early 2007.

In the same year, the pair got hitched on 23rd December. After marrying, they made several public appearances together. They were together in the awards show, formal events and even together in shopping and vacation. But no one really guessed them to fall apart too quickly.

In the year 2013 December, the duo announced their split. The real reason for the split is never mentioned and we are still on curiosity.

Before marrying his ex-wife Collins, he dated a girl named Gretchen Tune back in the year 2002. As mentioned in a source, the duo shared love life for almost a year and broke up in the year 2003.

After the split, he married Lynn and after divorce, he is not dating anyone. He loves being single and we didn’t find any rumors of him hooking up with someone else.

It is good news for all the ladies who want to know his personal affair. He is not seeing anyone and is single. But it is also possible that he does not want to be in a relationship soon.

Well, we would like to wish him a bright future and also wish him to find someone good fast in his life. For more updates of Steven Strait, be with us!