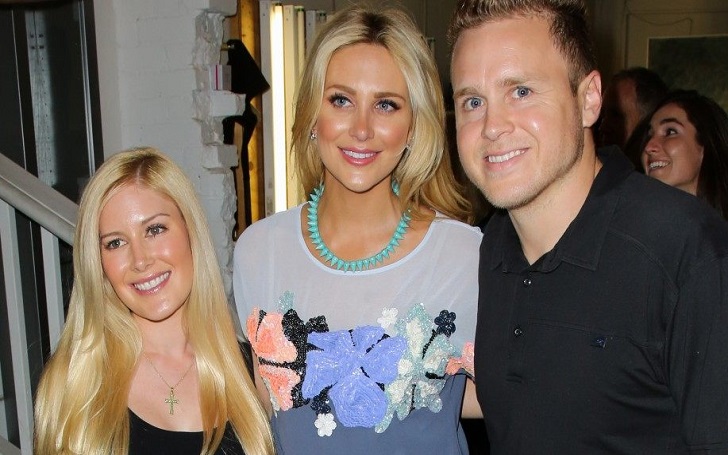 Stephanie Pratt is not on speaking terms with her sibling Spencer Pratt and his current wife, Heidi Montag – hence, they have unfollowed each other on their socials.

and The Made in Chelsea alum Stephanie Pratt revealed all about her clash with her brother, Spencer Pratt, and his wife, Heidi Montag on Monday, April 8, 2019, on the Pratt Cast podcast with Well Adams. 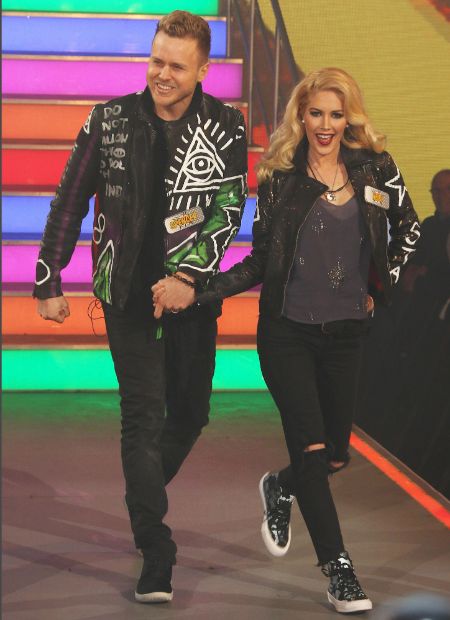 The Made in Reality author opened up about the behavior of Heidi and said,

No one knows the real Heidi.

The 33 years’ old broke down and with tears in her eyes, she stated,

Before the new Hills, the Beginnings, my mom, brother, and I all sat down and we said, ‘We will not let this ruin our family again.’

Well, things don’t look too good at the moment, Pratt said she was done and that she didn’t care anymore.

You have to put on your own oxygen mask before you can put on someone else’s. That’s what I’m doing right now. If my mom can’t handle this, that’s her issue. I cannot help her.

The lady called her sister-in-law a “gold digger” and that she was the reason for her ruined relationship with her brother, Spencer. According to Stephanie, Heidi broke Spencer’s relationship with both his sister and his parents.

Recommended: Clark Gable’s Grandson, Clark James Passed Away; Death at the age of 30

They are the most toxic people I’ve ever met. They are Bonnie and Clyde till they die.

The five feet seven inches tall actress also alleged Montag of using her parent’s money. Also, she said Heidi was trying to isolate her brother from the Pratt family. The Hills star also insisted that her brother was cut off of the will. The reason? Well, because of “how horrific he was as a human.”

Heidi is always No. 1 to Spencer, so you know what? Spencer is dead to me. That’s the only way I can handle it is knowing that he died.

While this is all Stephanie’s thoughts, Heidi and her partner Spencer still have not opened up about what they feel about her feelings, though they have unfollowed her on Instagram. 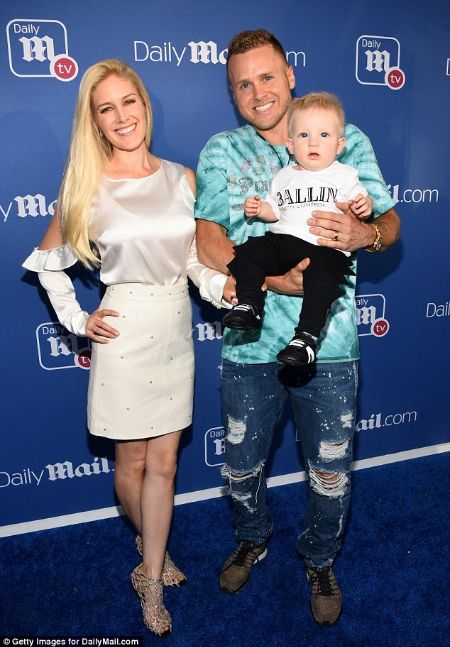 Stephanie and her brother, Spencer, and his wife, Heidi Montag unfollowed each other on their socials
Image Source: Daily Mail

Stephanie, Spencer, and Heidi will all be on the show, The Hills: New Beginnings. The show will premiere on MTV on Monday, June 24.