Malaysian-based Asia’s Got Talent’s Sobhi Shaker: Everything From His Age To Journey On The Show; Sobhi Shaker’s Wiki Facts! 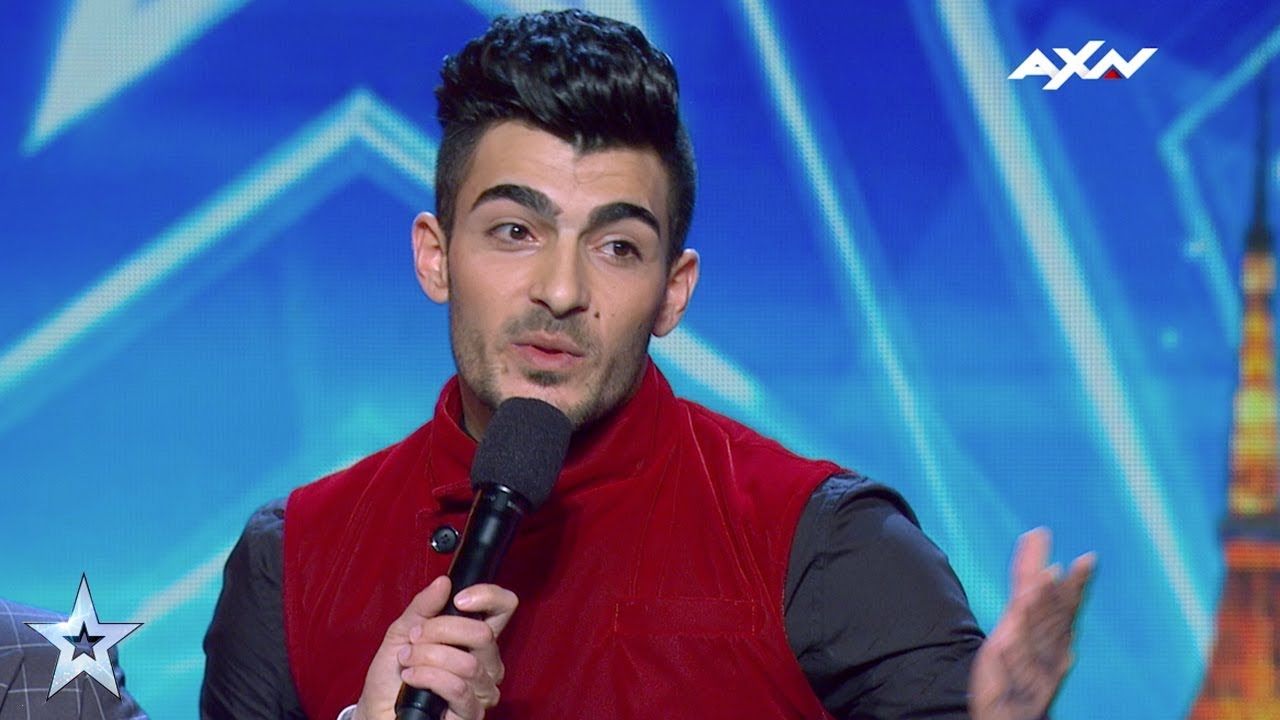 Asia’s Got Talent is always in a search for top-notch talent all over Asia. It entered the final round, and the votings ended. Among the most eye-catching participants, Sobhi Shaker was the one people wanted to see in the finals. He is determined to change his fate with talents rewarded. The story of Sobhi Shaker started with a struggle for freedom, and his magic art has driven him to Asia’s Got Talent with a dream to achieve something. But how is the personal life of Sobhi Shaker? Is Sobhi Shaker dating a girlfriend? Or, has Sobhi Shaker married someone already? Let’s know the facts including Sobhi Shaker’s wiki information:

As of now, magician Sobhi Shaker has his focus in another talent show. He might be planning new card tricks for his upcoming performances. But has he a girlfriend or a wife in his life?

Till now, Sobhi Shaker’s dating life and married life is a topic of discussion for the future.

Sobhi Shaker’s age is 24 as of now which indicates that he was born in the year 1993. His birthplace is Aleppo, Syria. He currently lives in Malaysia.

Sobhi Shaker has three siblings, and he loves his parents and family a lot. He has not disclosed the name of his siblings and parents. Sobhi Shaker’s family still lives in Syria.

Sobhi Shaker has completed an undergraduate degree in economics from Syria. After the Syrian civil war, he decided to come to Malaysia with the approval of his parents.

Sobhi Shaker seems to have a body height of around 5-foot-9. At the age of 19, Sobhi was trained to become a professional football player.

During the Syrian civil war, Sobhi spent most of his time playing cards. In a phone interview, he said:

I was stuck at home with my friends and family. So to past the time, we played a lot of card games. Then I wondered if there is more I can do with the cards and I started looking up card tricks on the Internet.

Currently, Sobhi Shaker is a supervisor at a restaurant in Shah Alam, Selangor.

To make a better life, to have a future, to fulfill my dreams. Because you can’t stay in Syria.

Let’s have a look at his first audition where he performed his card tricks in Asia’s Got Talent:

Caption: Sobhi Shaker during his first audition in Asia’s Got Talent 2017.

Sobhi Shaker wanted to do something for his family in Syria after winning the show. But, alas, he couldn’t win the competition as the winner was Indonesian illusionist The Sacred Riana.

In the semi-final, Sobhi Shaker wowed the audience with his magic card tricks and gave goosebumps to all the judges and audiences. Let’s have a look at his Semi-final video:

Caption: Magician Sobhi Shaker wowed the judges by his performance in the semi-final.

In the competition, Sobhi placed as the middle two of the show alongside ADEM Dance Crew. Currently, he is traveling to perform shows for his fans and followers.