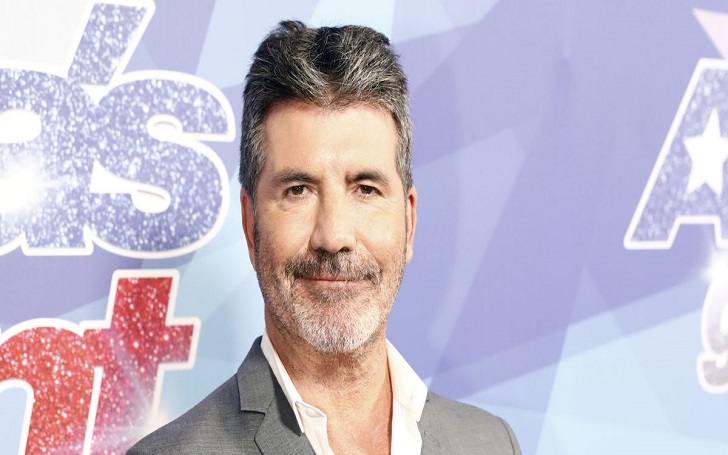 Ladies’ Man ‘Simon Phillip Cowell,’ 57, popular as a reality television judge, an entrepreneur, a producer, and a philanthropist, is nowadays busy in the X-Factor auditions alongside Louis Walsh, Dermot O’Leary, and Sharon Osbourne.

During the journey in X-Factor, he, for the first time, gets the most unexpected slap from an outraged lady contestant for asking her age.

Simon Cowell is one of the judges who is known for his harsh judgments in any reality show. Almost, all the contestant or auditionees try to impress Simon as his approval brings great happiness to them.

Recently, during the audition in Manchester, Simon insisted an auditionee to reveal her age for a number. As for her answer, she slapped Cowell outrageously as she thought Simon was out of his line.

A male who was there at the time of the incident told the mirror.co.uk about the incident;

The woman looked like she was in her 60s but wasn’t willing to share her age with the judges.“Simon kept pushing her for a number and so she ran up to him on the panel and slammed her hands down on his arms, giving him a bit of a slap.“She told him he should never ask a lady her age, but the other judges were pretty shocked at her slapping Simon.

Leaving this incident, the crew members and the judges are expecting whole lots of new talents in the show. Every year X-factor gets best contenders with great talent, and the judges do their best part.

There has also been a rumor that a whole new series of ‘X-factor’ will be on air soon. But, there hasn’t been any date confirmed yet.

Keep your eyes on for regular updates!