Silkk the Shocker’ Dating Singer Mya Was a Hoax; His Dating Life 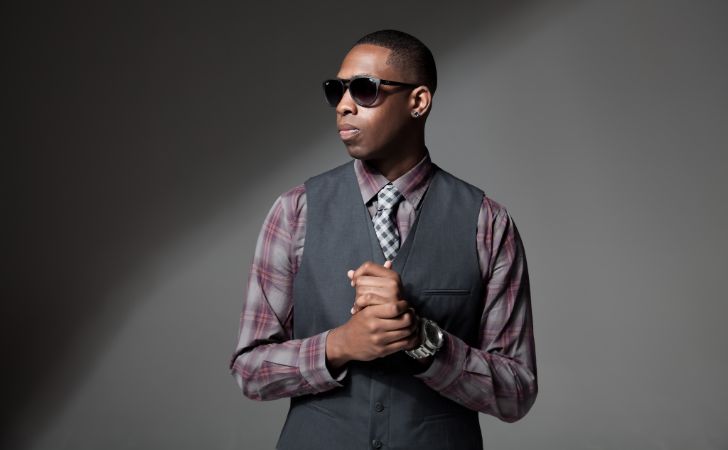 Being on the worst rappers list did not stop Silkk the Shocker from selling millions of albums across the world. He has collaborated with many influential artists including Beyonce, Jay-z, and Snoop Dogg.

Shocker is one of No Limit Records highest selling artist. He has influenced many people through his music. Let’s take a deeper look into his life.

Silkk the Shocker is hugely popular and loved by all of his fans. Yet, he is very secretive when it comes to his personal life.

Woman Silkk the Shocker Has Dated

The 41-year-old rapper later said in an interview that he and Mya were just trying to portray the lyrics in the video. He said that there was nothing romantic between them.

Silkk also said that Mya was the perfect woman for the song and that is the only reason she is on the song.

Shocker has two children but, he has kept the details of their mother to himself. His son is Lil King, born on 2001 and his daughter is Jianna Miller.

Shocker grew up in a family of seven which means he has four siblings. He has a sister Germaine Miller and three brothers, Percy Master P Miller, Corey C Murder Miller, and Kevin Miller.

Percy Miller is better known by his nickname Master P. The 49-year-old is a renowned rapper, actor, businessman, producer, philanthropist, and a former professional basketball player.

Corey Miller, also popular by his stage name C-Murder is an American rapper, songwriter, and actor. The 48-year-old has made a huge name for himself in the industry and currently resides in California.

Silkk’s brother Kevin is rumored to be murdered way back in the 1990s. According to the reports, he was shot after being robbed by the murderers.

Germaine Miller, however, is not in the music industry. She is a beautician and owns a beauty salon.

Silkk the Shocker was born as Vyshonne King Miller in New Orleans, Louisiana, on June 18, 1975. Shocker graduated from De Anza High School in 1994. Shocker rose to fame after releasing his self-titled debut album in the August of 1996.

Silkk the Shocker’s Net Worth

Silkk the Shocker has accumulated a decent amount of money from his career in music and movies. Let’s see who much it is!

Silkk the Shocker has amassed a net worth of $2 million. Most of his earnings come from album sales, live performances, and also his appearances in movies.

Silkk definitely knows how to spend his money! He spends his money on luxury sports cars.

Silkk the Shocker stands really tall with a staggering height of 6 feet and 4 inches. He sure does have the height to be a professional basketball player. His weight is estimated to be 90 kg. Shocker has a pair of dark brown eyes and his hair is short and black in color. Other body measurements of Silkk the Shocker are Chest: 44 inches/112 cm, Arms: 14 inches/35.5 cm, and Waist: 36 inches/91.5 cm.